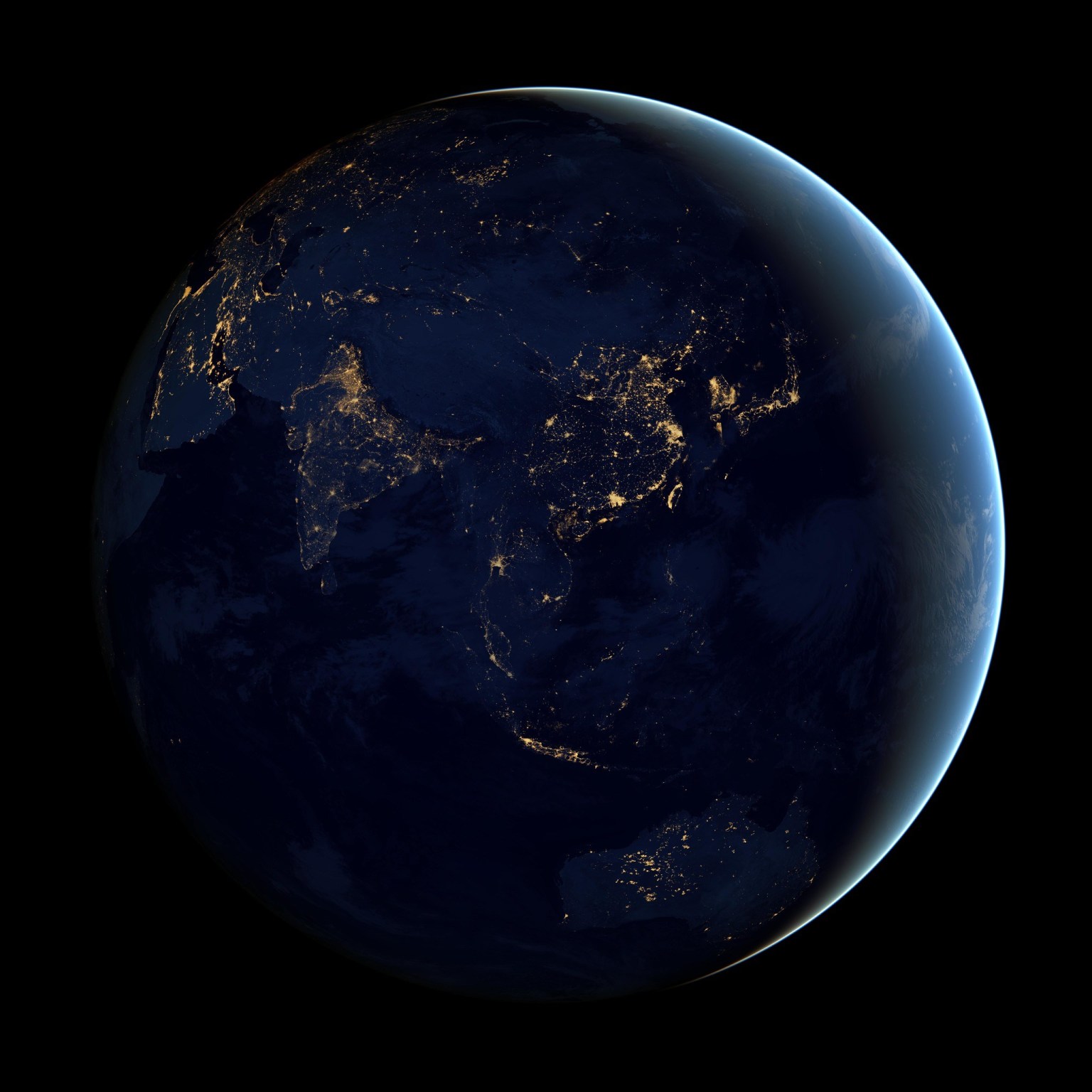 It took over 200 years for levels to increase by 25%, but now just over 30 years later we are approaching a 50% increase.

Highlighting global campaigners’ demands for urgent and bold climate action, the European Union’s Copernicus Climate Change Service announced Friday that despite coronavirus-related lockdowns, 2020 tied with 2016 for being the warmest year on record and closed out the warmest decade on the books.

“It is notable that 2020 matches the 2016 record despite a cooling La Niña, whereas 2016 was a record year that began with a strong warming El Niño event,” the agency known as C3S said.

In its statement announcing the findings, the European climate service pointed to generally above average temperatures in the Northern Hemisphere, sharp temperature deviations in the Arctic, and an “unusually active” wildfire season in that region.

The “fires released a record amount of 244 megatonnes of carbon dioxide in 2020, over a third more than the 2019 record,” said C3S. “During the second half of the year,” it added, “Arctic sea ice was significantly lower than average for the time of the year with July and October seeing the lowest sea ice extent on record for the respective month.”

C3S director Carlo Buontempo said that “2020 stands out for its exceptional warmth in the Arctic and a record number of tropical storms in the North Atlantic.”

“It is no surprise that the last decade was the warmest on record,” said Buontempo, “and is yet another reminder of the urgency of ambitious emissions reductions to prevent adverse climate impacts in the future.

Atmospheric CO2 concentrations also continued to climb upward at a growth rate of about 2.3 parts per million per year, hitting “an unprecedented global column-averaged maximum” of 413 ppm in May.

“While carbon dioxide concentrations have risen slightly less in 2020 than in 2019, this is no cause for complacency,” said Vincent-Henri Peuch, director of the Copernicus Atmosphere Monitoring Service. “Until the net global emissions reduce to zero, CO2 will continue to accumulate in the atmosphere and drive further climate change.”

Also on Friday, the U.K.’s Met Office released findings on atmospheric CO2, predicting levels in 2021 would be 50% higher than before the Industrial Revolution. Compared to 2020 levels, CO2 concentrations, as measured at the Mauna Loa Observatory in Hawaii, will be roughly 2.29  ppm higher.

“Weather patterns linked to the current La Niña event are expected to promote a temporary burst of growth in tropical forests that soak up some of humanity’s emissions,” the Met Office said, but “CO2 will still continue to build up in the atmosphere, and will exceed 417 ppm for several weeks from April to June. This is 50% higher than the level of 278 ppm in the late 18th Century when widespread industrial activity began.”

Richard Betts, who heads production of the Met’s CO forecast, put the rate of rising CO2 levels in a historical context.

“It took over 200 years for levels to increase by 25%, but now just over 30 years later we are approaching a 50% increase,” Betts said in a statement.

The United Nations climate office, the WMO, pointed to both the C3S and Met Office’s reports in a Friday tweet, writing that they “highlight [the] urgency of climate action.”

The System Worked, The People Failed 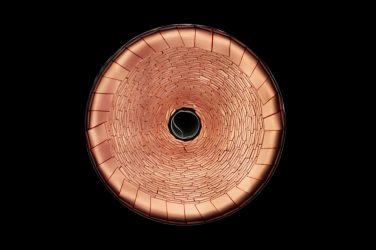 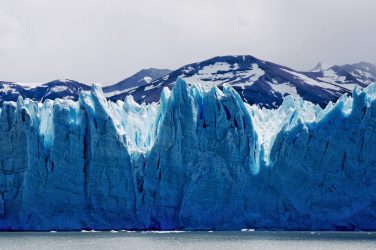 Even if the Climate Cools, There is no Turning Back for Greenland’s Glaciers

The journal Communications Earth and Environment has released a report analyzing 40 years of ...