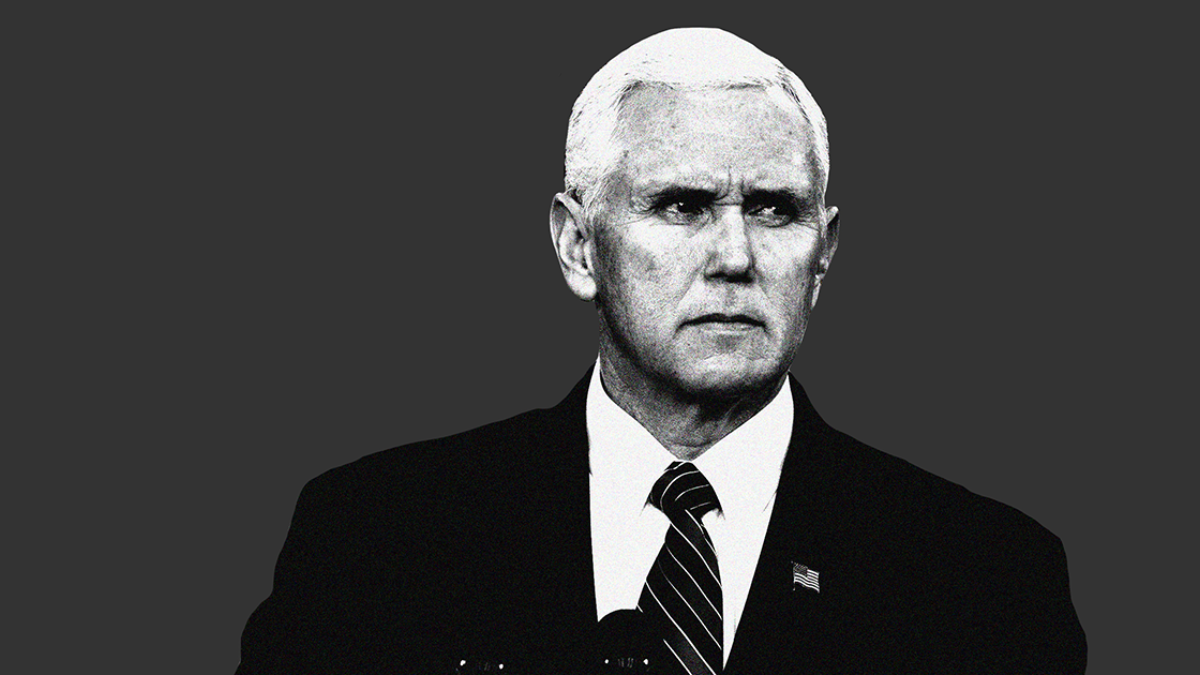 The term “responsible parties” has a very specific legal meaning. But it also has a broader meaning.

Law enforcement is still in the process of identifying and apprehending the immediate “responsible parties” for this week’s mob violence and desecration of the Nation’s Capitol: The members and leaders of that mob. Many of these parties have made simpler their arrest and indictment by way of proudly documenting their atrocious behavior on social media. They will soon find themselves familiar with Federal facilities far less easily entered or departed than the Capitol Building — hopefully, years of familiarity.

But the penultimate leader of that mob has perhaps the largest social media presence on the planet — even though its growth has been responsibly (if belated) stopped. Identifying Donald Trump required no effort at all. Holding him responsible for his actions should require little more effort.

But, unfortunately, that may not be the case.

When Democratic leaders from Congress attempted to contact Vice-President Mike Pence to discuss invoking the 25th Amendment in order to immediately remove Donald Trump from the office he has so plainly abused, they found themselves on hold for twenty minutes… on a call the Vice-President ultimately declined to take — even though Pence himself and members of his family were among those forced to seek secure shelter when Trump’s mob stormed the Capitol.

Should the Vice-President ever deign to take this call or take action, proceedings should move rapidly from that point. Article 4 of the 25th Amendment requires a majority decision on the part of the President’s cabinet in order to proceed — and at the rate with which members of that cabinet are resigning their posts, that majority will be countable on the fingers of one hand within another week.

Fortunately, Congress is not waiting for the Vice-President to exercise the primary responsibility of his office before exercising theirs. Articles for an unheard-of second impeachment of Donald Trump are already being drafted, could be voted upon in less than a week.

But that raises the question of who will vote — and how.

If Senate Republicans follow the example of their performance in Donald Trump’s first impeachment, Donald Trump will remain unimpeached and likely complete his term of office — hopefully, with no further incitement of riot or other irresponsibilities (thankfully, steps are already being taken to restrict his ability to initiate global thermonuclear war). However, it is just possible that — unlike Mike Pence — the experience of taking refuge from a bloodthirsty mob may have possibly altered their perspectives from that first impeachment.

Which takes us back to the question of “responsible parties”.

In order to properly function, the American two-party system requires two responsible parties. Responsible parties do not nominate corrupt real-estate swindlers or reality television stars as potential presidents of the United States, much less individuals who happen to be both. But then, neither does a responsible political party rig its own nominating process to ensure an unelectable candidate… merely because it happens to be “her turn”. There is much shared responsibility for the utterly predictable disaster of the Trump Presidency — but little likelihood of that responsibility being acknowledged.

But this is not the time to relitigate the failures of 2016. This is the time for responsible leadership within the Republican Party to squarely own their responsibility for this disaster and act responsibly to end it. If they cannot do so, they will own it forever. And a nation requiring “responsible parties” in the larger sense will never again look to the Republican Party… for anything.