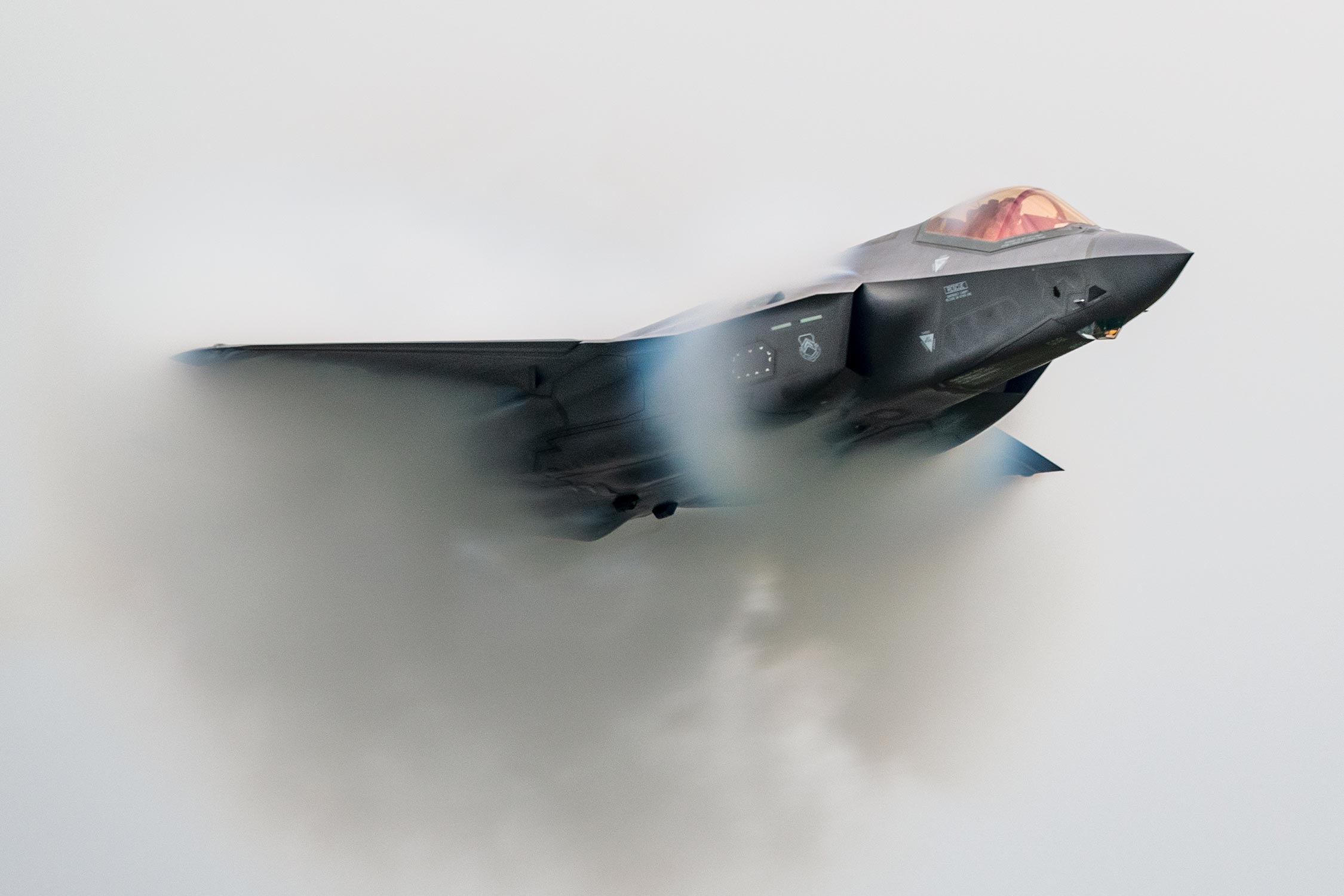 Yet it still comes as a great surprise to everyone when ‘doing more of what’s failed spectacularly’ ends up collapsing the whole rotten structure.

Systems and nations are designed to fail without anyone even noticing: nobody set out to design the current broken system to fail at critical points, but now failure can’t be avoided because the incentive structure has locked in embedded processes that enrich self-serving cartels and insiders at the expense of the nation and its populace.

Nobody chose America’s insanely perverse healthcare system–it arose from a set of initial conditions that generated perverse incentives to do more of what’s failing and protect the processes that benefit cartels and insiders at the expense of everyone else.

In other words, the system that was intended to benefit all ends up benefiting the few at the expense of the many.

The same question can be asked of America’s broken higher education system: would any sane person choose a system that enriches insiders by indenturing students via massive student loans (i.e. forcing them to become debt serfs)?

Students and their parents certainly wouldn’t choose the current broken system, but the lenders reaping billions of dollars in profits would choose to keep it, and so would the under-assistant deans earning a cool $200K+ for “administering” some embedded process that has effectively nothing to do with actual learning.

The academic ronin a.k.a. adjuncts earning $35,000 a year (with little in the way of benefits or security) for doing much of the actual teaching wouldn’t choose the current broken system, either.

Now that the embedded processes are generating profits and wages, everyone benefiting from these processes will fight to the death to retain and expand them, even if they threaten the system with financial collapse and harm the people who the system was intended to serve.

How many student loan lenders and assistant deans resign in disgust at the parasitic system that higher education has become? The number of insiders who refuse to participate any longer is signal noise, while the number who plod along, either denying their complicity in a parasitic system of debt servitude and largely worthless diplomas (i.e. the system is failing the students it is supposedly educating at enormous expense) or rationalizing it is legion.

If I was raking in $200,000 annually from a system I knew was parasitic and counter-productive, I would find reasons to keep my head down and just “do my job,” too.

At some point, the embedded processes become so odious and burdensome that those actually providing the services start bailing out of the broken system. We’re seeing this in the number of doctors and nurses who retire early or simply quit to do something less stressful and more rewarding.

These embedded processes strip away autonomy, equating compliance with effectiveness even as the processes become increasingly counter-productive and wasteful. The typical mortgage documents package is now a half-inch thick, a stack of legal disclaimers and stipulations that no home buyer actually understands (unless they happen to be a real estate attorney).

How much value is actually added by these ever-expanding embedded processes?

By the time the teacher, professor or doctor complies with the curriculum / “standards of care”, there’s little room left for actually doing their job. But behind the scenes, armies of well-paid administrators will fight to the death to keep the processes as they are, no matter how destructive to the system as a whole.

This is how systems and the nations that depend on them fail. Meds skyrocket in price, student loans top $1 trillion, F-35 fighter aircraft are double the initial cost estimates and so on, and the insider solutions are always the same: just borrow another trillion to keep the broken system afloat for another quarter.

Yet it still comes as a great surprise to everyone when doing more of what’s failed spectacularly ends up collapsing the whole rotten structure.

Consider a spacecraft as a metaphor for a system which is designed not to fail but that can fail anyway. There are two basic ways the spacecraft can fail: a single essential component can fail, or a single failure can trigger a domino-like cascade which leads to the entire craft failing.

If the craft’s single oxygen tank ruptures, the crew dies. 99% of the spacecraft is still working perfectly, but the system failed in its primary purpose: keeping the crew alive.

If an electrical failure causes a cascade of subsystem failures, you end up with the same result: a powerless craft and a dead crew.

But 99% of the system is working just fine is little solace to the expired crew.