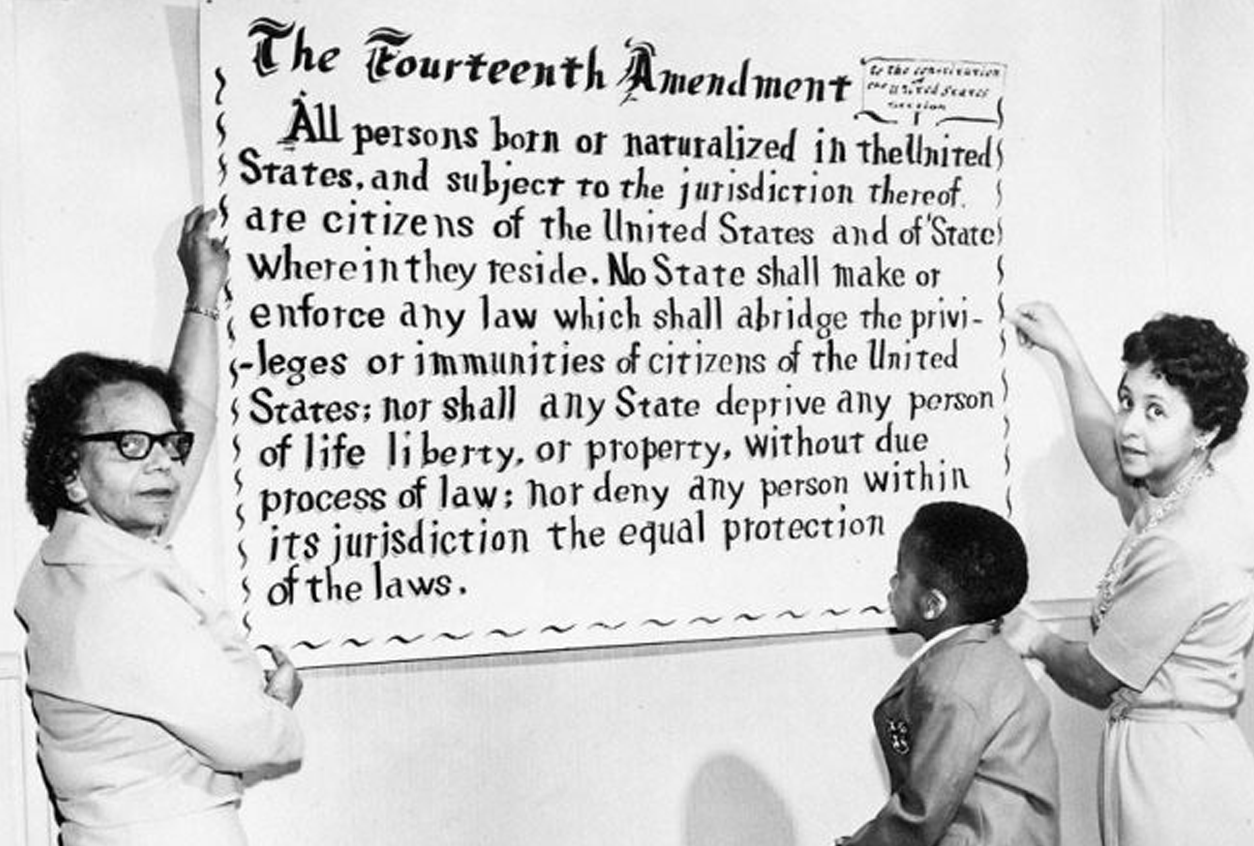 In order to re-unify this country, we must first hold accountable those responsible for having created the breach in the first place.

Now that the House has done the right thing and re-impeached Donald Trump, what remains to be seen is if the Senate can find the votes and moral courage among Republican Senators to convict him. The likelihood of this is, unfortunately, relatively low. Trump remains popular among the low-information GOP masses, many of these senators will be facing midterm electoral challenges that prelude alienating the ignoramuses within their base.

And as for moral courage? Please. Lindsey Graham is no more likely to acquire a moral compass at this late point in his life than he is to acquire a fondness for girls. Those of his colleagues who are not confirmed lifetime “bachelors” are no more likely to acquire a sudden fondness for placing the interests of the country or the preservation of the Constitution above their confirmed place at the feeding trough. Finding 16 Republican Senators willing to convict (one assumes Mitt Romney’s moral compass remains intact) may be an insurmountable challenge.

It may also be unnecessary.

As previously observed, the Constitution provides a mechanism for dealing with insurrectionists. Drafting in the aftermath of the American Civil War, Article Three of the Fourteenth Amendment reads as follows:

No Person shall be a Senator or Representative in Congress, or elector of President and Vice-President, or hold any office, civil or military, under the United States, or under any State, who, having previously taken an oath, as a member of Congress, or as an officer of the United States, or as a member of any State legislature, or as an executive or judicial officer of any State, to support the Constitution of the United States, shall have engaged in insurrection or rebellion against the same, or given aid or comfort to the enemies thereof. But Congress may by a vote of two-thirds of each House, remove such disability.

The italics are ours, BTW.

What these means is that, if it is not possible to convict Donald Trump of the high crime and misdemeanor of inciting an insurrectionist riot that effectively amounts to an unindicted attempted coup, it remains possible to bar him from ever again seeking any public office in the United States of America — including, if not specified, the Presidency.

A measure to punish the incitement of the January 6 insurrection does not require a 2/3 majority to pass, but Congress may “remove such disability” by the same margin. In other words, 2/3rd of both the House and Senate would have to vote to immunize Donald Trump from being barred from office.

The same House majority that voted to impeach in the first place can be counted upon to vote against any such immunization, meaning that the self-serving cowardice of Senate Republicans would be rendered irrelevant. Donald Trump would be barred from ever again seeking public office. Once he has left office, he will also be subject to the same charges now being leveled against the rioters themselves… and should be,

But any such measure should not stop with Donald Trump.

As we have previously observed, there are sitting members of the House and Senate who either aided in inciting this riot or actually participated in it. We incorrectly called for the impeachment of these individuals, when there is no such remedy applicable to members of Congress (we’re not Constitutional scholars, don’t always have time to do the research on a fast-breaking story). The actual remedy is removal. It should be applied.

Josh Hawley, Ted Cruz, Louie Gohmert, and Derrick Evans should be charged with sedition, removed from office, and barred from ever seeking office again. So should any other member of congress who actively incited or participated in the riot. In the case of Derrick Evans, removal is not required. Unlike Donald Trump, he has found at least sufficient moral compass to resign. But he is no more qualified to receive future public trust. He must be barred as well.

Many would say that such actions are contrary to the desire for “unity” that Joe Biden campaigned on and Republicans have belatedly embraced… in the aftermath of erecting a gallows intended for their own vice-president. They’re wrong.

In order to re-unify this country, we must first hold accountable those responsible for having created the breach in the first place. It must be made clear that there are consequences for abusing power and abusing public trust. It must be made clear that the oath to defend the Constitution Joe Biden can be expected to keep… is binding whether one understands it or not. And those who willfully and knowingly break that oath need to be shown that there is no place for them in a United States of America.