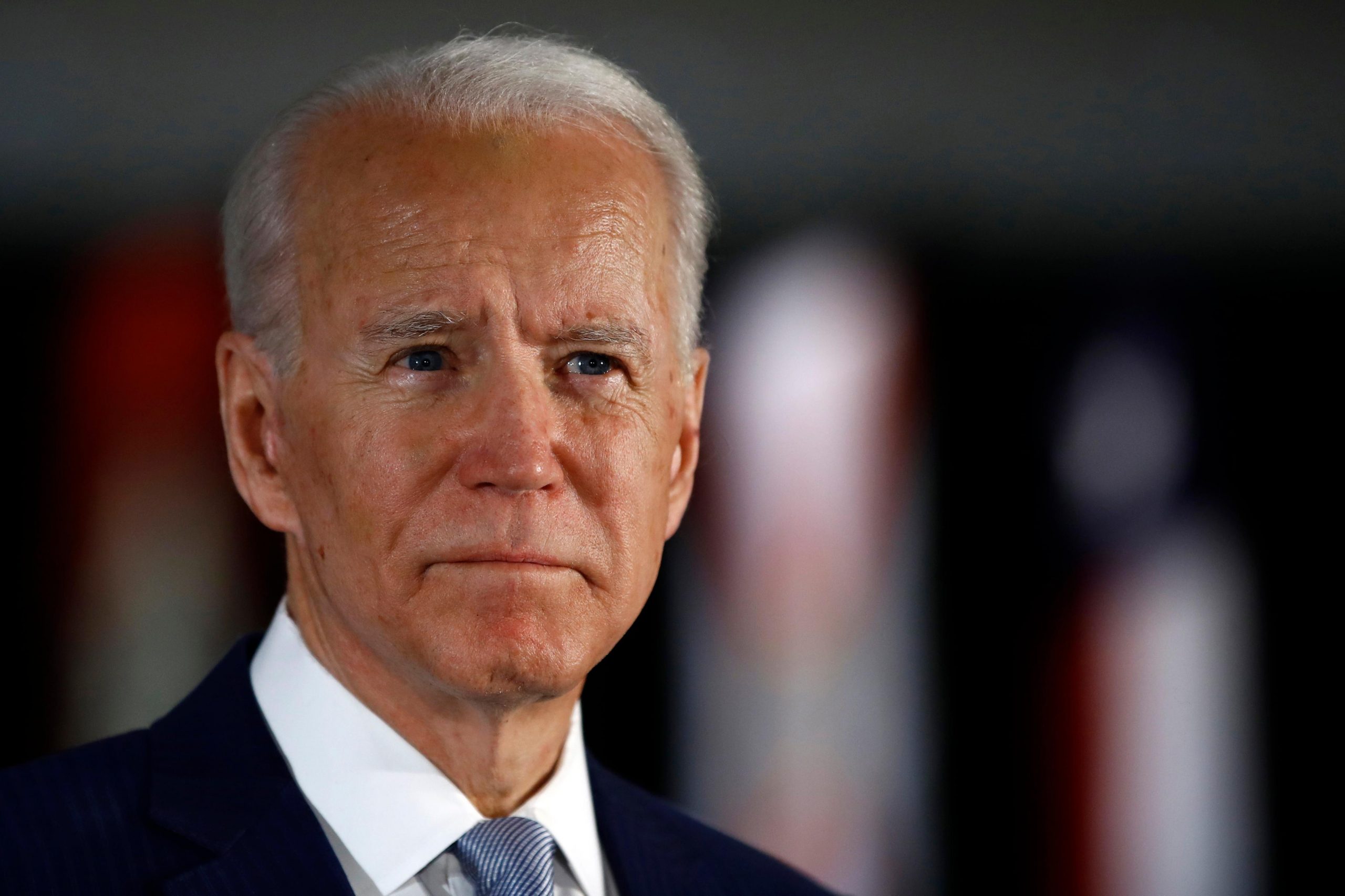 What is truly sad is that there has not been a first hundred days in any presidency more crucial than when FDR first coined the phrase… until now.

The phrase “first 100 days” was first coined by Franklin Delano Roosevelt in a radio address — a relatively new media at the time, which he used as masterfully as a more recent and far less successful president made use of social media. Ever since that coinage, that first hundred day period has been taken as a benchmark of the presidency … and of presidents.

Regardless that Joe Biden accomplished more positive change in his first hundred hours in office than his predecessor accomplished in his entire presidency (let us be clear: By way of rolling back damage done by his predecessor), the critiques are already being prepared in advance to describe his first hundred days as a failure — being prepared by the very people who will do everything in their power to ensure that failure.

The most dangerous of those hundred days will be the next three to four weeks: The period required by the Senate to prepare for, try, and either convict or acquit Biden’s predecessor on the high crime and misdemeanor of inciting insurrection against the United States of America.

There should be no reason for this process to not be completed within the next four weeks. If longer is required, it will be because those currently acting in bad faith to declare the exercise “unconstitutional” will have found it necessary to act in further bad faith to delay what should be an easily reached foregone conclusion. The only reason this would happen would be if further irrefutable evidence of the defendant’s crimes makes difficult the perfunctory acquittal Republicans in the Senate have already made clear they intend to seek.

This could happen. The trial does not even start until February 8, and further evidence of the former president’s malfeasance is already coming to light. The New York Times has reported that he sought to replace then-acting Attorney General Jeffrey Rosen with another Jeffrey — Justice Department attorney Jeffrey Clark — for the sole purpose of applying further pressure on elected officials in the state of Georgia who had refused to “find votes” for the former president. Had this scheme proceeded, Mr. Clark would have been the third Trump Administration Attorney General placed in that role with the expectation that he was to act as the former president’s personal consigliere. With weeks to go, what other damning evidence will emerge, even before trial ? Enough to erode the confidence of those describing the exercise as “stupid”? Maybe.

In any case, Republicans in both House and Senate have amply already demonstrated their lack of good faith in dealing with the incoming administration. In the middle of a pandemic and an economic catastrophe, they continue to nick and dime and pushback on President Biden’s proposed $1.9 trillion Covid Relief Plan, and find ways to delay crucial cabinet appointments made more crucial by the lack of normal transition of power over the last two months — as they indulged the delusion that there would be no transition.

What is truly sad is that there has not been a first hundred days in any presidency more crucial than when FDR first coined the phrase… until now. There has never been a more pressing need for bipartisan political leadership, never been a more urgent need for mature, responsible, adult commitment to the principles of the United States Constitution. That commitment is not bipartisan: it remains almost entirely lacking in the leadership of the Republican Party, who are almost entirely more concerned with posturing for the attention of a failed authoritarian’s followers than doing the country’s business. While they remain derelict in their duty, Joe Biden’s Hundred Days remain fraught with extreme danger.

Danger to us… not them. Those of us fortunate enough to remain alive and voting in the midterm elections would do well to remember that dereliction of duty — and restrain their ability to inflict further harm.

The spread of a fatal respiratory disease like COVID-19 could be unstoppable in a ...