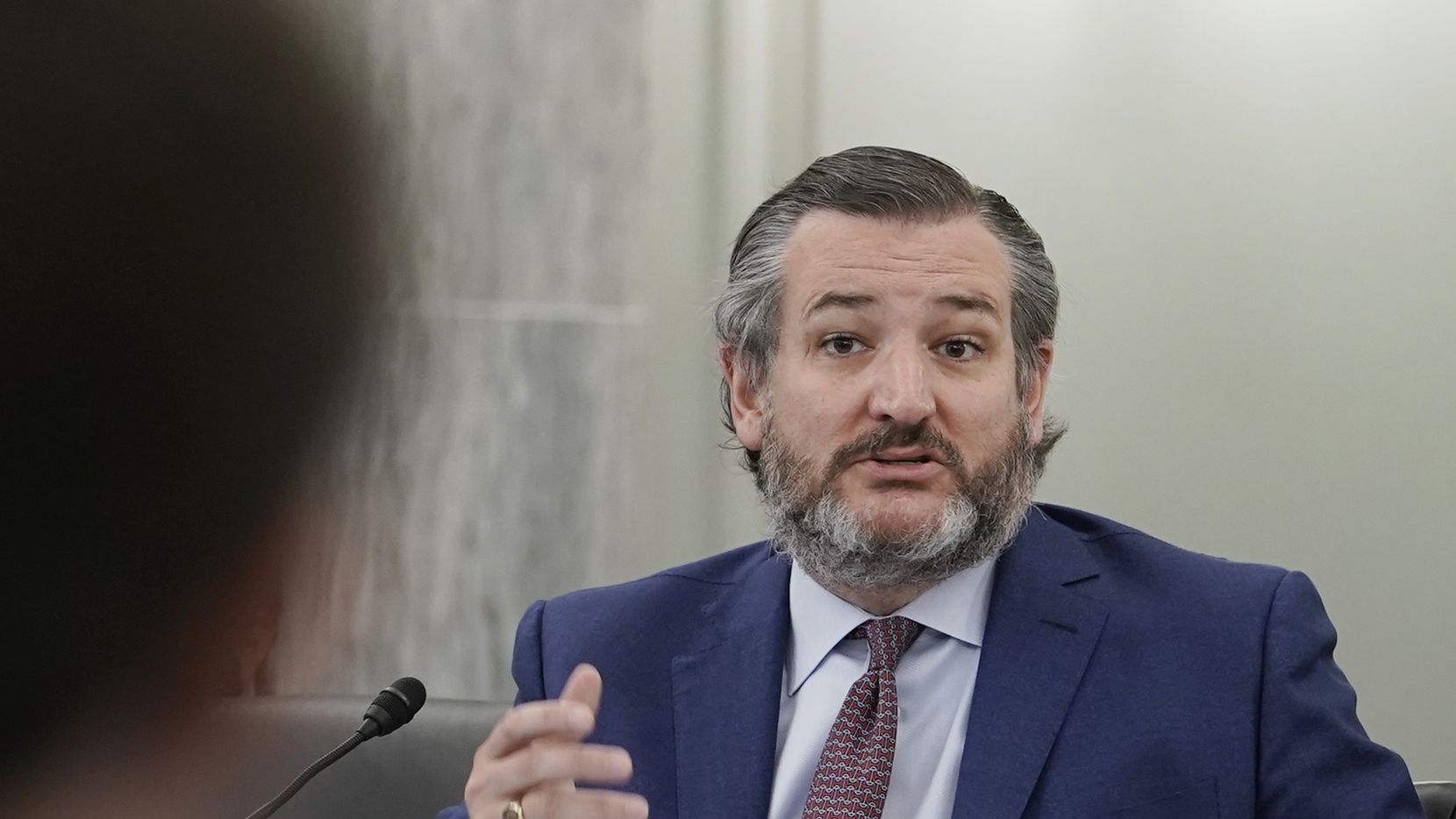 Every single one of these senators already has blood on their hands.

No jury picked in ordinary proceedings would ever include potential co-defendants in the crime being tried — but that is precisely what is being done in the case of indicted Insurrectionist Donald John Trump.

Among other unique aspects of the upcoming impeachment trial is the fact that every one of the fifty senators who will take a solemn oath to serve as the jury of the accused were eyewitnesses to the crime itself, all sent to cower in fear as the mob that managed to kill a police officer and several of their own raged without restraint in the nation’s capital. Unfortunately, a number of those eyewitnesses also deserve consideration as unindicted co-defendants. Their measure of guilt may not quite equal the defendant’s… but their hands are no more clean. The unindicted co-defendants are as follows:

Every one of these now sitting senators (all Republican, to confirm the obvious) supported the defendant’s baseless claims of electoral fraud by announcing in advance their intention to raise objections during the Electoral Vote Certification process disrupted by the defendant’s mob. The fact that several recanted from their objections after their near-miss with mob violence does not excuse them. They helped incite that mob.

To this list should be added Senators Mitch McConnell and Rand Paul of Kentucky, for aiding and abetting the defendant both before and after his crime. In his role as former Senate Majority Leader, McConnell bears no small responsibility for the defendant’s previous acquittal when charged with high crimes and misdemeanors. Had the defendant been properly convicted at that time, five people who perished in the riot and thousands more who perished from an uncontrolled pandemic would still have their lives. Rand Paul’s spuriously and narrowly defeated measure to declare the defendant’s prosecution “unconstitutional” has helped set the stage for an all-too-likely second acquittal that will only serve to further embolden a dangerous and reckless man.

Every single one of these senators already has blood on their hands. As we have previously observed, Hawley and Cruz are as guilty of sedition and promoting insurrection as the defendant himself and equally deserving of being removed and disbarred under Article Three of the Fourteenth Amendment. And, like the defendant, remaining unpunished will only embolden them further.