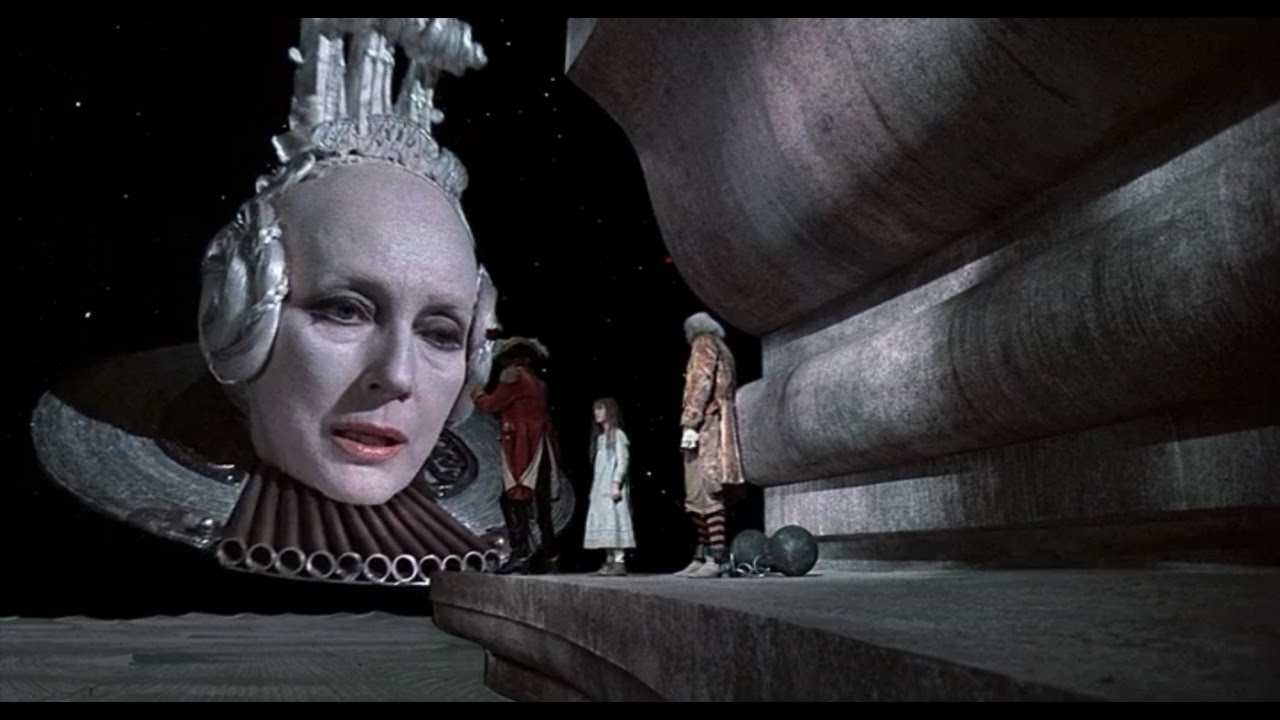 There is no “reality-based” counter-argument to the fact that this country is in the worst public health and economic crises in a century.

Horatio Jackson: You, sir, have a poor grasp of reality
Baron Munchausen: I’m delighted to say, sir, I have no grasp of it whatever…
(The Adventures of Baron Munchausen, 1988)

The Republican Party has a problem with reality — but it didn’t just start with QAnon or alleged Jewish Space Lasers. The first verifiable reports of the Grand Old Party’s psychotic breakdown date back, unsurprising, to the administration of Bush the Lesser.

“The aide said that guys like me were ‘in what we call the reality-based community,’ which he defined as people who ‘believe that solutions emerge from your judicious study of discernible reality.’

‘That’s not the way the world really works anymore,’ he continued. ‘We’re an empire now, and when we act, we create our own reality. And while you’re studying that reality—judiciously, as you will—we’ll act again, creating other new realities, which you can study too, and that’s how things will sort out. We’re history’s actors…and you, all of you, will be left to just study what we do’…”

The GOP’s distance from the “reality-based community” has, of course, only gotten worse after four years of “leadership” from an indicted extortionist and insurrectionist who’s prior signature resume item was hosting “reality” television… but the mental rot has been evident for decades, predating even Bush.

It remains questionable whether Ronald Reagan actually believed the contemptible claptrap that even Bush the Elder had the clarity to describe as “Voodoo Economics”. By the time Reagan left office, his grasp on reality was sufficiently eroded by Alzheimer’s to render the point moot. Also, by that time, it had become necessary as Reagan’s vice-president for the elder Bush to recant from his earlier clarity. And thus the unprovable fallacy of “trickle down” became sanctified into canon in the imaginary universe of the GOP’s shared delusions. And those of us who base our communities in objective reality have suffered ever since.

The most current manifestation of this break from reality is the Republican $618 Billion Counter-proposal to Joe Biden’s proposed $1.9 Trillion Covid Relief Package. There is no “reality-based” counter-argument to the fact that this country is in the worst public health and economic crises in a century, any more than there is any real counter-argument to the fact that willful Republican refusal to face reality has indisputably made these crises far worse than they needed to be. Yet imaginary economics, imaginary conspiracies, and imagined grievances among the Trumpian troglodyte “base” continue to define policy and ideology in a party that is rapidly losing what little mooring in reality it has left — and if the last few weeks have proven anything, it is that reality-challenged charlatans at the national level can inflict extraordinary damage.

It is quite one thing for Baron Munchausen to ride on cannonballs or journey to the Moon — it is very much another for an entire party of Munchausens to be permitted to set public policy on the basis of conspiracy theories and fabulist economics. The Republican Party’s collective delusions and bad faith have cost us billions of dollars and thousands of lives. If they cannot re-join reality then it is perhaps best that they depart the arena of public policy… the sooner, the better.