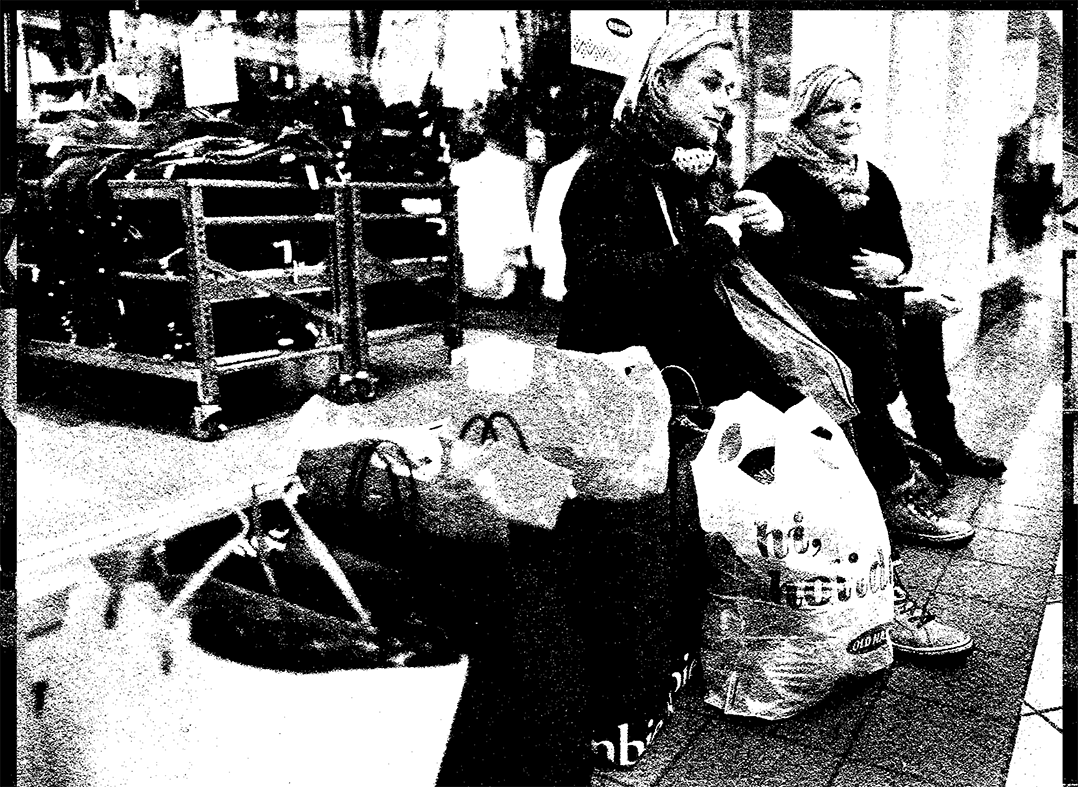 But getting a higher education credential and increased pay doesn’t automatically provide a middle class role in the economy, nor does performing white-collar work. None of these automatically moves the individual up the social mobility ladder from near-zero ownership of capital (working class) to meaningful ownership of productive capital (middle class).

As I explained in The Top 10% Is Doing Just Fine, The Middle Class Is Dying on the Vine, the middle class is fundamentally a means of transforming labor into capital via savings and investment. The traditional ladder of social mobility from the working class to the middle class is one of capitalizing work: time and savings are invested in higher education, in effect capitalizing future labor by increasing productivity.

In the classical Marxist view, there is a bright line between labor and capital: the proletariats labor in the factories owned by the capitalist industrialists who depend on monopoly capital controlled by the commercial/investment banks.

The class of small business–tradecrafts, commerce, professionals, etc.–is merely a wedge between the dominant classes of labor and capital.

In this view, the exploitation of labor is the dominant force of capitalism. While labor is indeed exploited in many cases, the dynamic that this schema misses is the essential role of middle class credit/debt and consumption in generating profits for the big owners of capital. Low-wage workers benefit their employers but not the banks or those who profit from selling goods and services to higher-wage workers–the middle class.

Debt is immensely profitable, and so low-income workers are a limited pool of profitability. The financial services are expert at ripping off the working class with payday loans, check-cashing services, sky-high used auto loans, rapacious late fees and overdraft charges, but again, there is only so much blood that can be extracted from low-wage workers.

The higher, more secure wages of the middle class offer a bonanza of longer-term profits from debt taken on by the middle class: student loans to gain the credentials deemed necessary for middle class membership; auto loans, the larger the better for the aspirational consumption enabled by fatter paychecks, mortgages to buy homes, and consumer debt for all the consumption the middle class can afford: ski trips, cruises, fine dining, etc.

In other words, modern capitalism stagnates without a vibrant, creditworthy middle class that borrows and spends freely, for profits flow from high levels of debt and aspirational consumption that low-wage, insecure precariats cannot afford.

But here’s the rub: most of the middle class debt stems from the aspiration to transform labor into capital via higher education (student debt) and home ownership (mortgages). As middle class wages lose purchasing power and incomes become more precarious (as employers offload healthcare and pension costs onto employees and shift workers from employees to gig-contract workers), the ability of the middle class to borrow and consume more falters.

Even worse, these time-honored avenues to ownership of productive capital are no longer reliable. Highed education credentials no longer guarantee stable, ample wages, and home ownership in a housing-bubble-addicted economy is less a means of saving and more a chip in the bubble-economy casino.

Debt serfdom awaits the aspirants to middle class ownership of productive capital. While debt payments are guaranteed, the rewards for taking on the debt are contingent and prone to sudden collapses in demand for credentials and assets purchased with debt.

The status quo “solution” to the decline of middle class ownership of income-producing capital is an economy that is now totally dependent on speculative bubbles. The idea here is as assets bubble ever higher, those in the middle class who own these assets will reap capital gains that will offset their declining purchasing power and income security.

Unfortunately, this “solution” has only enriched the top 10%, as the bottom 90% collect a near-zero 3% of all income from capital, which indicates that 1) the bottom 90%, which includes the middle class, own near-zero income-producing capital and 2) what capital they do own is either rapidly depreciating “stuff” (vehicles, appliances, etc.) that generates zero income or dead-money assets such as family homes that cost a fortune but produce no income and are no longer reliable investments, as the next bubble burst might evaporate the phantom homeowners equity generated by the serial housing bubbles.

As the middle class stagnates, so do the banks and producers of goods and services, and the lower-wage working class who labors in services and low-productivity producers. As the middle class awakens to the fact that the rungs of social mobility are broken, a systemic breakdown is predictable, a topic Jay Taylor and I discuss in the Upcoming Revolt of the Middle Class (22 min) 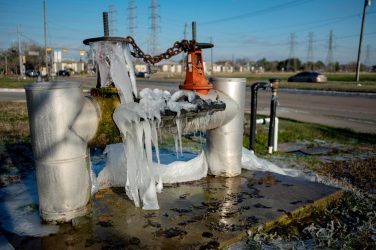 In the perfect storm of the first ‘Winter Storm Warning’ issued in the history ...