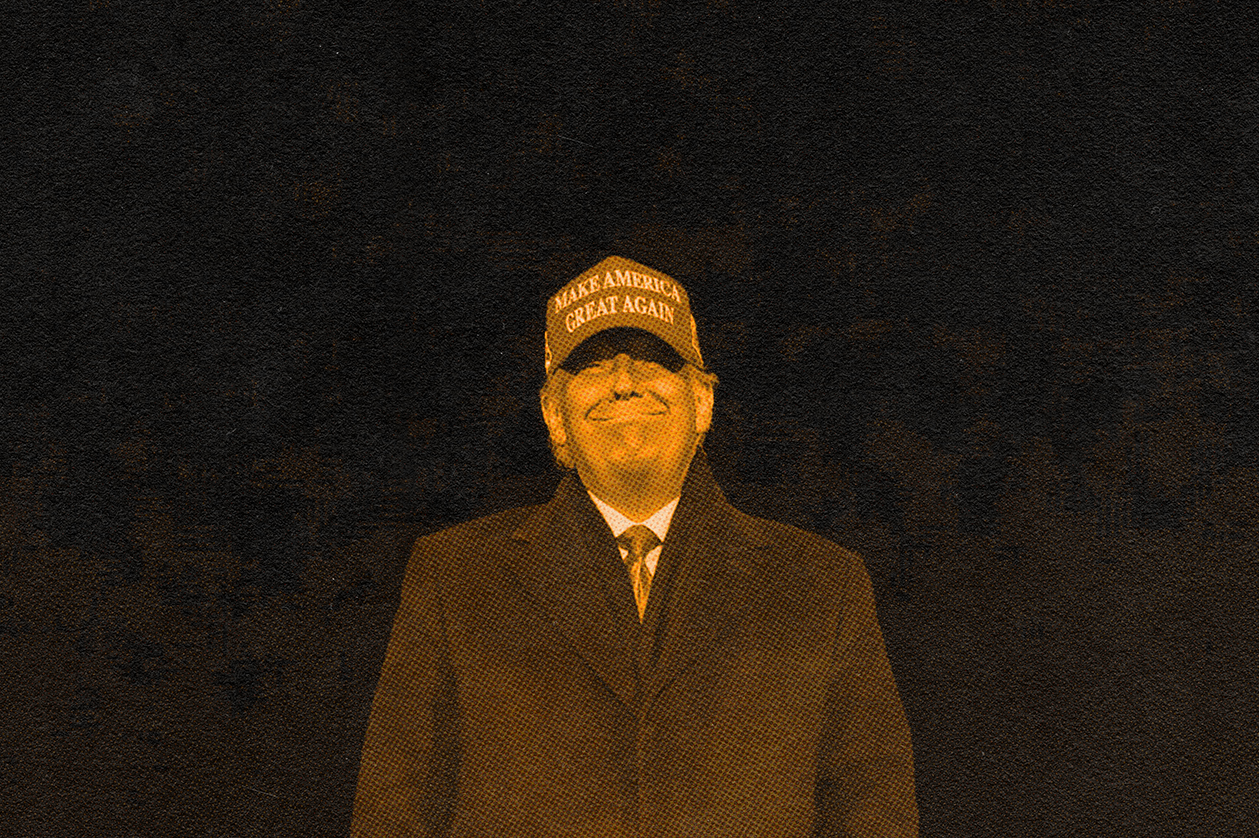 This country already has a “Center Right” party– It’s called the Democratic Party.

Almost unnoticed in the attention drawn by the foredoomed attempt to punish the attempted overthrow of the United States is the one recent piece of what might be considered political good news.

On Friday February 5, over a hundred former elected and high-level appointees of Republican administrations — including that of indicted extortionist and insurrectionist Donald Trump — participated in a Zoom call to discuss the formation of a breakaway political party, which they are tentatively naming the “Center Right Party”. Their plan is to both run and endorse candidates on a basis of “principled conservatism”, including — very specifically — adherence to the U.S. Constitution.

While only 40% of those participating in the call currently back the notion of forming a third party (as opposed to forming a “faction” within the current Republican Party), that percentage may shift as the trial of the indicted insurrectionist by his unindicted co-conspirators proceeds to its inevitable conclusion. There may be little room for principled conservatism — or principled anything — within the current Republican Party, at least by the time Senate Republicans have finished abdicating their responsibilities and handed the party over in entirety to an authoritarian traitor who speaks directly to his armed and adoring mob (no middlemen required).

If a formal breakaway party does indeed result, it will be entirely in keeping with the process by which every real national party in the United States has formed since the first. No disrespect is intended to the stalwart true believers among the Greens and Libertarians, merely an observation of fact: The formation of an effective national political party requires more than a focus on fringe ideology. It requires an existing national coalition of donors and operatives, as well as a decisive matter of both national policy and vested interest driving the break.

The first American political party, the Federalists, was created in 1789 by Alexander Hamilton as a means of advancing the aims of a strong central (i.e., “Federal”) government. Shortly thereafter, Thomas Jefferson founded what was then called the “Republican Party” (referred to by historians as the “Democratic-Republican Party”, for obvious reasons) in opposition to Federalism. Jefferson’s party drew support largely from the agrarian South and what was then considered “the west” (which did not extend much westward than the Mississippi River).

Eventually the Federalist Party withered away, and an election dispute (sound familiar?) broke the Democratic-Republicans into the modern Democratic Party and the now-extinct Whigs. The modern Republican Party was formed in 1854 by a coalition of anti-slavery Democrats and former Whigs, for the express purpose of opposing the spread of slavery — in the process, essentially setting up the two-party system that has been with us ever since (outliers like the Bull Moose Party notwithstanding).

The timing for a breakaway “Center Right Party” could not be better. Suburban moderate Republicans are departing the party in the thousands, either switching to Democrat or declaring themselves “Independent”. Just as a party defined entirely by Trump and his rural hooligans leaves no room for elected party officials who fail to take the oath of fealty, it likewise leaves no room for those who might define their republicanism on some other basis than hating brown people… or the weird worship of one dude.

Such a party would face none of the institutional barriers that have prevented other third parties from obtaining a national footprint. To the contrary, as an effort endorsed by mainstream former Republicans, it would have every possible advantage. Where state and local election laws stood in the way, the likelihood is not small that those laws would be changed– at least outside the “deep red” states utterly under Trumpian dominion. Let it be remembered that the Constitution is entirely silent on the issue of political parties. The current system evolved as a matter of custom.

Such changes would accrue as well to the benefit of other third parties, even if that was not the intent. Within a few short years, we could see the American Political Duopoly broken, replaced by an effectively parliamentary system where coalitions can be formed and political power more democratically distributed.

But they need to come up with another name.

This country already has a “Center Right” party– It’s called the Democratic Party. Only in the fevered imaginings of Fox News or Trump’s loyal legion of doom can the terms “liberal” or “left” be applied to the DNC’s neoliberal corporatist fealty to the Fortune 500 bottom line. They should just stick with “Centrist”. In a country that has drifted so far to the right that it will likely exonerate an attempted authoritarian coup, the word “right” is both superfluous and without meaning.

But “Centrism” — real centrism — might be just what is needed. 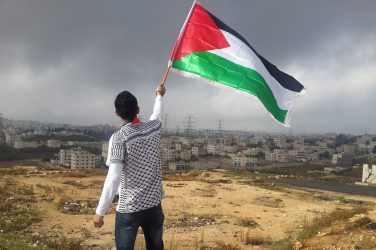 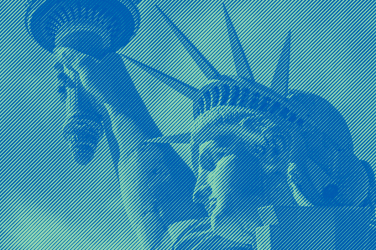