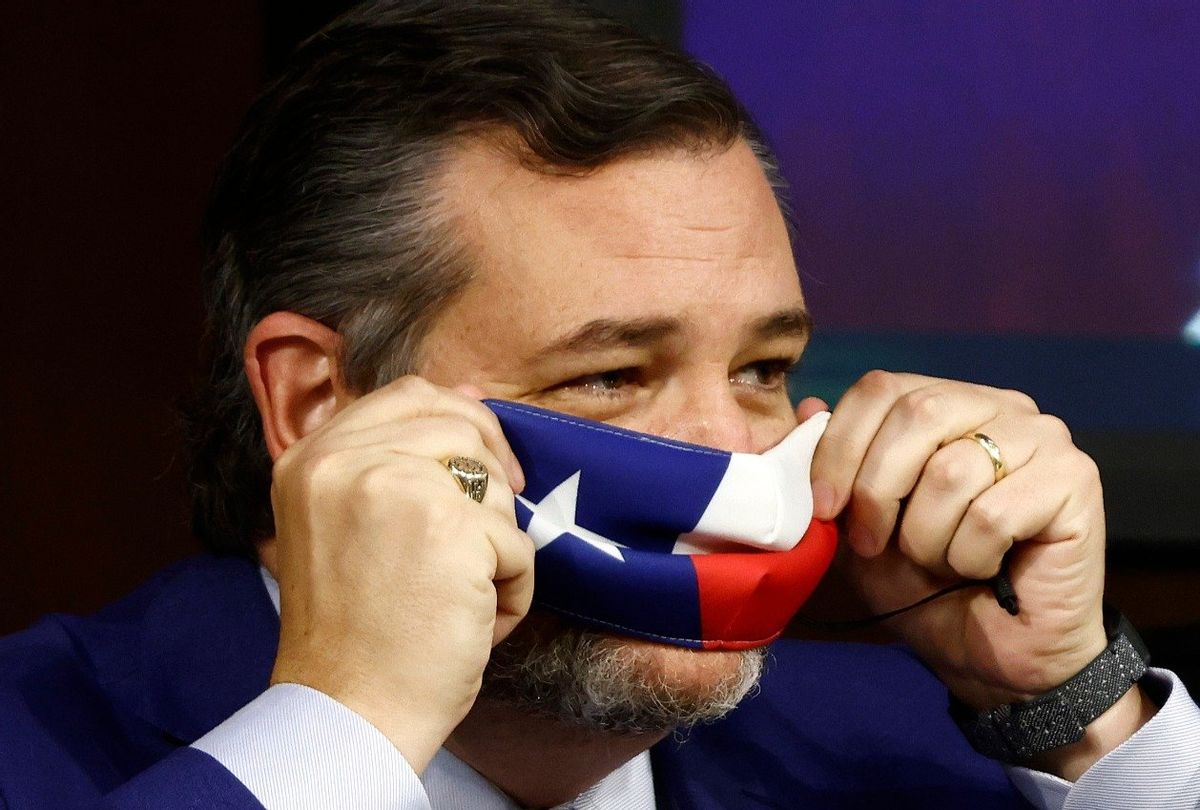 As the horrors of World War II fade into history, the term “quisling” has lost the sting it once had. A great pity, for the term is once again needed.

Vidkun Quisling was a mediocre politician in a mediocre political party — the Norwegian Farmer’s Party, which had a bucolic focus and distrust of “socialism” that would have fit right into the modern American Republican Party — at least any time up to the current era. But Quisling had an early understanding of a fact that America has largely forgotten: The only “middle ground” between facism and resistance… is collaboration.

In 1933, Quisling chose that middle ground by forming another political party, Nasjonal Samling, which was pretty much what the current American Republican Party is turning into. The party never achieved much in the way of political success, but its extensive network of armed paramilitary “militias” were of enormous assistance when Hitler decided to invade Norway and Quisling chose to assist– seizing in the process the national radio station and declaring himself prime minister.

In the aftermath of WWII, some 20,000 members of Nasjonal Samling received prison sentences for their crimes against the legitimate government of their country. Quisling himself was shot for treason. But his name lives on as shorthand for a particular type of treason.

Forty seven Republican Senators, three times that many Republican House members, now deserve Quisling’s name if not (at least not yet) his ultimate fate. They have chosen to collaborate with what can only be described as fascism. They have chosen, just as did Quisling, to put their own political fortunes above the welfare of the country they purport to serve. Mitch McConnell, Lindsey Graham, Josh Hawley, and Ted Cruz are perhaps most notable among the quislings in Congress — but they are far from alone.

They have not invited Nazi Panzer divisions into the United States, but what they have done is equally dangerous: They have invited in and normalized a dangerous idea. In attempting to overthrow a legitimately elected government and retain power, Donald Trump violated and betrayed his oath to defend and protect The Constitution. The Senators who chose to acquit him of this crime are equally in betrayal of their own oaths. All members of both houses of Congress who defended Donald Trump’s lie of a stolen election are equally guilty of the same treason.

It is time to revive “quisling” as a term of ultimate contempt. It is also time to take a long, hard look at those who reserve their contempt for “antifa” — and perhaps ask them what is so problematic about resisting facism.

It is certainly time to remember that the only middle ground possible between resisting and accepting facist authoritarianism is collaboration — and time to brand those seeking that middle ground clearly for what they are. 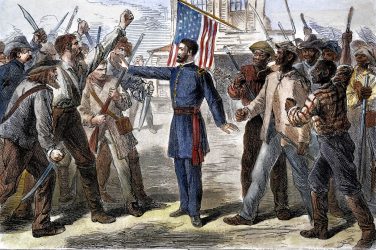 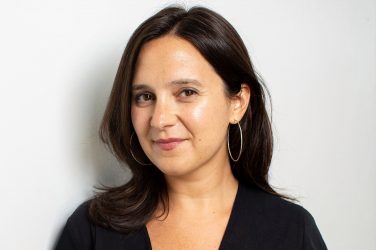