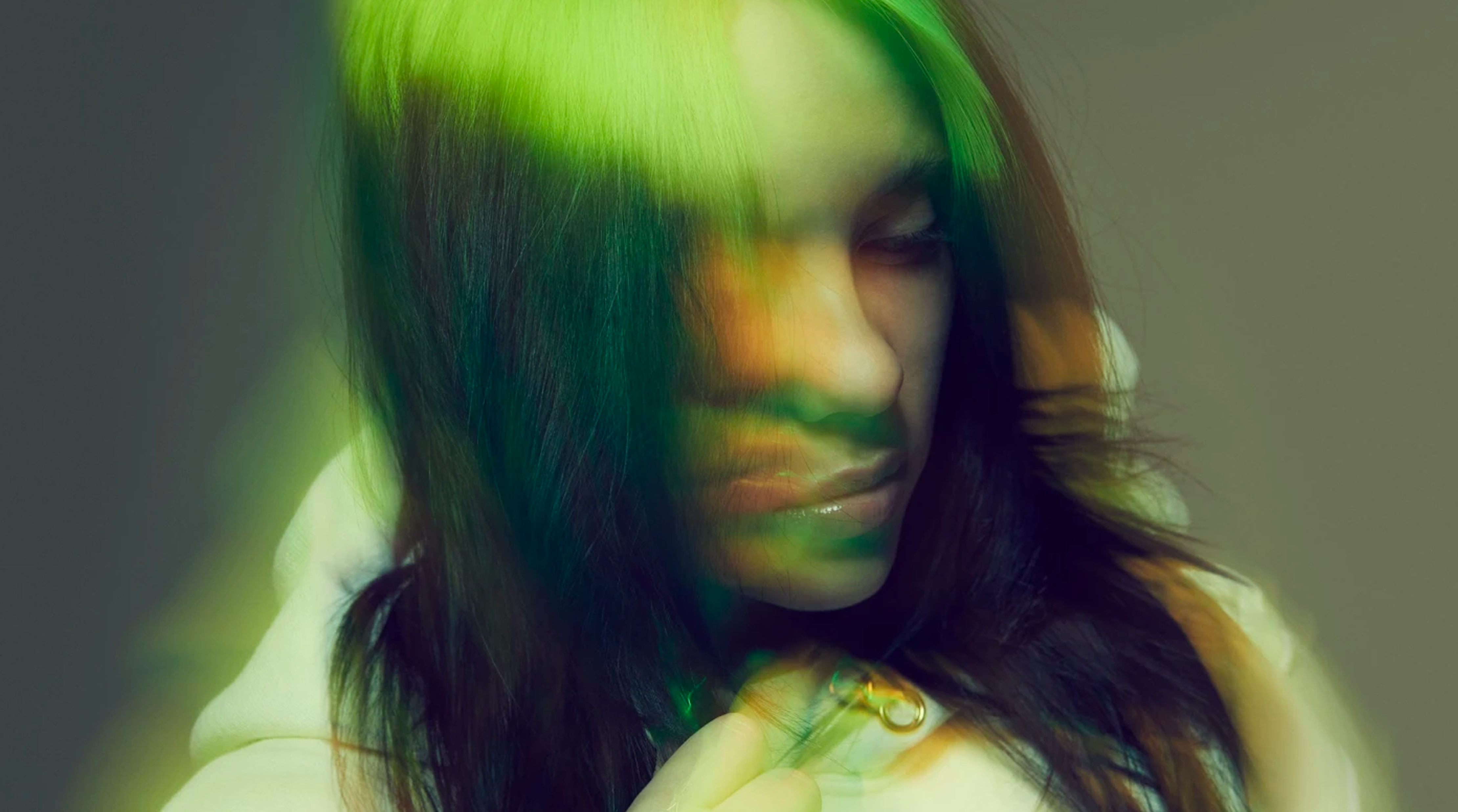 Jane Fonda was not the only American citizen to visit North Vietnam during that country’s conflict with the U.S. but she’s the poster child for those that did. The previous year, 1971, Fonda and Donald Sutherland (along with Pamela Donegan, Holly Near, Len Chandler, Paul Mooney, others) filmed a tour titled FTA with an anti-war theme not unlike a bizarro world version of the Bob Hope USO shows.

FTA is an acronym that alternately means ‘Free the Army,’ ‘Fun Travel and Adventure’ and ‘Fuck the Army.’

The movie captures the second leg of the FTA tour, which took in military bases along the Pacific Rim. The shows were performed at clubs or coffee houses adjacent to the bases as they were refused permission to actually step inside the military property.

The resulting film “FTA” (sometimes spelled “F. T. A.”) unwinds with a combination of the skits and songs from the show interspersed with interviews from service members, most of who were in opposition to the Vietnam War.

The film was released right after Fonda’s visit to Hanoi and lasted a week in theaters. For years until a revival and DVD release in 2009 “FTA” was AWOL except on bootleg copies. On March 5 Kino Lorber will release a restored 4K version (with a Blu-ray release presumably to follow). Seeing the film in this pristine state truly captures the spirit of those tumultuous times. Note that Sutherland and Fonda also appeared together in classic ‘70s films like “Klute” and “Steelyard Blues.”

With character names like Zeytin, Nazar and Kartal one would assume a film was about ancient Greek characters. Actually these are the names of stray dogs that populate the brilliant new documentary “Stray.”

Although from a different director and creative team, “Stray” could easily be paired with the documentary on stray cats called “Kedi” that came out in 2016.

“Stray” follows misshapen canines throughout Istanbul and other parts of Turkey. The only dialogue heard is overlapping conversations between humans spoken in the background. Many of the shots are framed with Leone style close-ups of the dogs while for the most part the people are only seen from the waist down.

There are some very poetic moments that are punctuated by quotes from Greek philosophers like Diogenes of Sinope. (Diogenes was born in a city in Turkey along the Black Sea.) These dogs know just where to lay their weary bodies whether it’s alongside homeless juvenile Syrian immigrants or in a narrow median along a busy street just inches from teeming cars.

“Strays” barely runs 70-minutes but contains multitudes of insight. One closing shot has Zeytin howling (or is it singing?) along with a loudspeaker broadcast of the evening prayer.

Chloé Zhao, director of “Nomadland,” uses non-professional actors to compliment her films, sometimes to excess. The only professional actors in the story are Frances McDormand and David Strathairn, who are joined by real life nomads including Swankie, Linda May and Bob Wells.

“Nomadland” plays like a documentary examining the lives of displaced people who live in their vehicles while traveling from state to state seeking seasonable employment. The audience shares their view of the world through the depiction of what you do to survive combined with almost constant scenes set at sunset.

The noted French director Robert Bresson famously used non-professional performers and maybe it’s a language barrier when you’re reading subtitles as opposed to hearing forced acting spoken in your native language. Zhao’s next film is the Marvel action adventure corporate behemoth “Eternals” for which it’s unlikely Zhao will adhere to her stripped down technique.

“Nomadland” has been widely praised by critics groups and is considered a front-runner for Oscar® nominations when they’re announced on March 15.

“Billie Eilish: The World is a Little Bit Blurry,” while obviously a documentary unwinds in the manner of a fictional film. The tagline could easily be the journey of a young girl and her older brother to maturity while their wildest dreams come true.

“Billie Eilish” helmer R. J. Cutler has made a career with solid documentaries starting as producer on the Clinton 1992 campaign examination “The War Room” and most recently directing last year’s “Belushi.” Cutler’s method, like so many docs, relies on being unnoticed in the room when a moment happens.

Billie and brother Finneas basically recorded a music-changing record at their parent’s house using computers and modest professional devices. The normal by middle class standards O’Connell household features an attractive and supportive mom and dad along with a dog and cat.

Billie moans to Finneas about being made fun of on the internet and has a lousy boyfriend yet when the film ends she’s holding more Grammys than one person can balance.

Likewise, Billie is seen traveling everywhere from Milan to Houston to the Los Angeles driver’s license office. While Eilish progresses as a performer, the various stops on tour allow her to work out issues from her childhood, which include cutting herself with razors to having a crush as a 12-year-old on Justin Bieber. (Perhaps not oddly Bieber is seen wearing a facemask backstage at the 2019 Coachella even though it’s nearly a year before the pandemic.)

The journey is also a metaphorical yellow brick road; sister and brother have become millionaires yet they accomplished that by sprawling across her makeshift bed in a cramped bedroom writing hit songs.  Despite hitting the jackpot Billie revels in wearing baggy clothes and letting her pet tarantula crawl in her mouth.

Big spiders like the tarantula are not necessarily as dangerous as movies or life would portray. The first time I saw a tarantula around age six I didn’t even know what it was other that the largest fucking spider I’d ever seen. My dad killed it with a piece of firewood in our patio as I watched in abject terror albeit safely behind a sliding glass door.

Behind glass was where Sir Sean Connery was during the tarantula scene in “Dr. No.” If you look carefully the flesh of his shoulder can be seen pressed against the glass.

Years later while working on a commercial being shot in a large field near Amarillo I saw one of the grips picking up a tarantula and placing it on his arm. When asked how he was doing this seemingly deadly feat he remarked, “Firstly, it’s too cold for him to move so he just sits where I put him. And they’re really quite friendly if you’re nice to them.”

“Nomad” and “Billie Eilish: The World is a Little Bit Blurry,” are both currently in theaters and available via streaming. “Stray” and “F.T.A.” are obtainable on select streaming platforms.