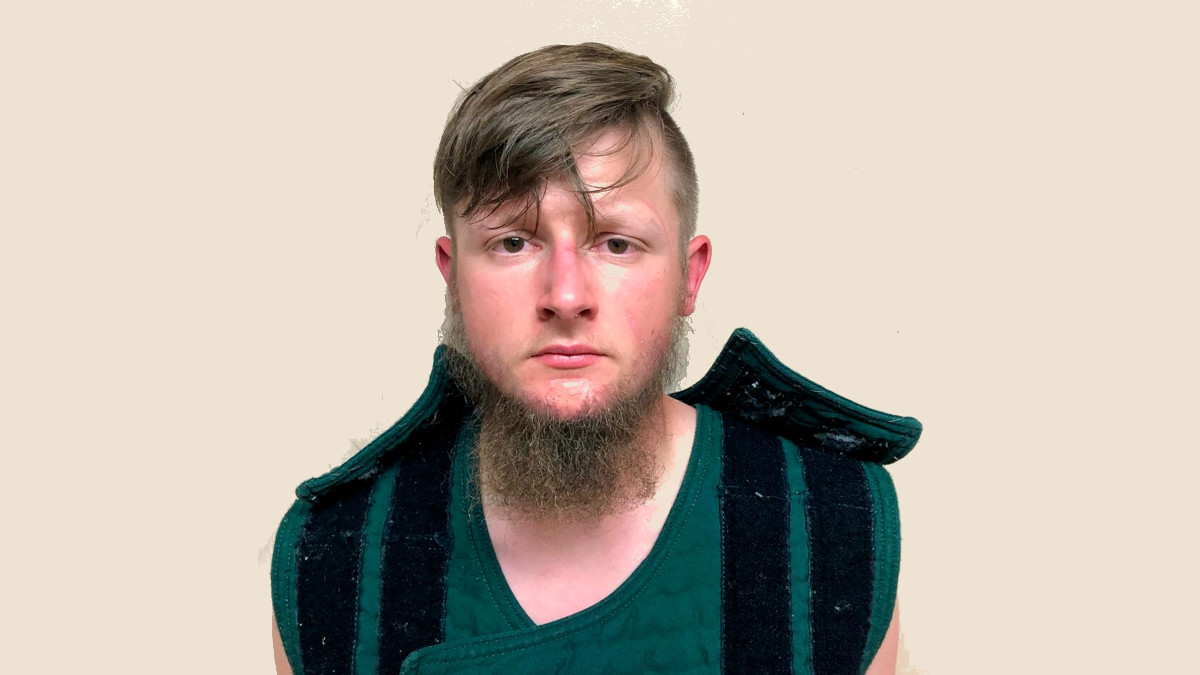 The assertions of Georgia law enforcement that Long’s behavior had been triggered by a “sex addiction” and that Long “gave no indication” of being racially motivated to commit murder… is no more reassuring than it is convincing.

Yeah… he really said that.

“He was pretty much fed up and had been kind of at the end of his rope…yesterday was a really bad day for him, and this is what he did.”

A much worse day for the victims and their families — but, of course, that hardly matters. It is the aggrieved white male who receives the care and concern of law enforcement… not his victims.

Surprising exactly no one, it has since come to light that the Sheriff’s spokesperson is the same “Jay Baker” who posted to Facebook a year ago an image of a t-shirt bearing the message “Covid 19 imported virus from Chy-na,” and his personal endorsement: “love my shirt… get yours while they last.”

For this reason among many others, the assertions of Georgia law enforcement that Long’s behavior had been triggered by a “sex addiction” and that Long “gave no indication” of being racially motivated to commit murder… is no more reassuring than it is convincing. And once again, the fundamental and implicit racism of the American Police establishment is in full display. Long is in custody, uninjured, and in no danger of being unable to breath. Any person of any color other than white taken into custody under similar circumstances anywhere in the United States… would be very, very lucky to currently be above room temperature.

Of course, neither Captain Baker or his favorite t-shirt vendor came up with the idea of coronavirus as a Chinese import on their own. Credit for that goes to the same disgraced former U.S. president who invented the phrase “the Chinese virus” when he wasn’t busily ignoring it, or sending coded messages of encouragement to white supremacist domestic terrorists. At least we are spared the obscenity of seeing this tragedy defended or deflected on Twitter. At least the current U.S. president has the dignity and simple common humanity to see and speak to this tragedy for what it is.

Vice-President Kamala Harris, speaking with the added perspective of a woman of color whose mother is also South Asian, joined President Biden in expressing both condolences and concerns. In a bizarre but perhaps inevitable coincidence, even as the President and Vice-President were speaking, Capitol Police apprehended a man from Texas outside the Vice-President’s official residence. In his possession: an AR-15 assault rifle, 113 rounds of ammunition, five 30 round magazines.

But while a disgraced former president may have exploited and worsened the racism that Atlanta Police — for all too obvious reasons — are incapable of seeing, he hardly invented it. The objectification, exploitation, and dehumanization of Asians in America may not have the deep pedigree of the comparable treatment of Africans… but it’s deep enough. A century of brutality lay between the virtually-enslaved Chinese miners of the California Gold Rush and the interned Japanese Americans of World War Two. Two additional 20th century land wars in Asia only furthered the perception of “otherness” — even as the lurid imaginings of the likes of Robert Long fetishized the violence and abuse.

One hopes that Robert Long’s “really bad day” is far from over, soon to become much worse, and will end in an institutional setting that will likely do much to cure his “sex addiction”. As for the collective days in which all the Robert Longs have had license to indulge misogyny and sexual violence — abusing, and killing the combined object of their convoluted desires and contemptible hate — those collective days should have ended long ago… and need to end now.