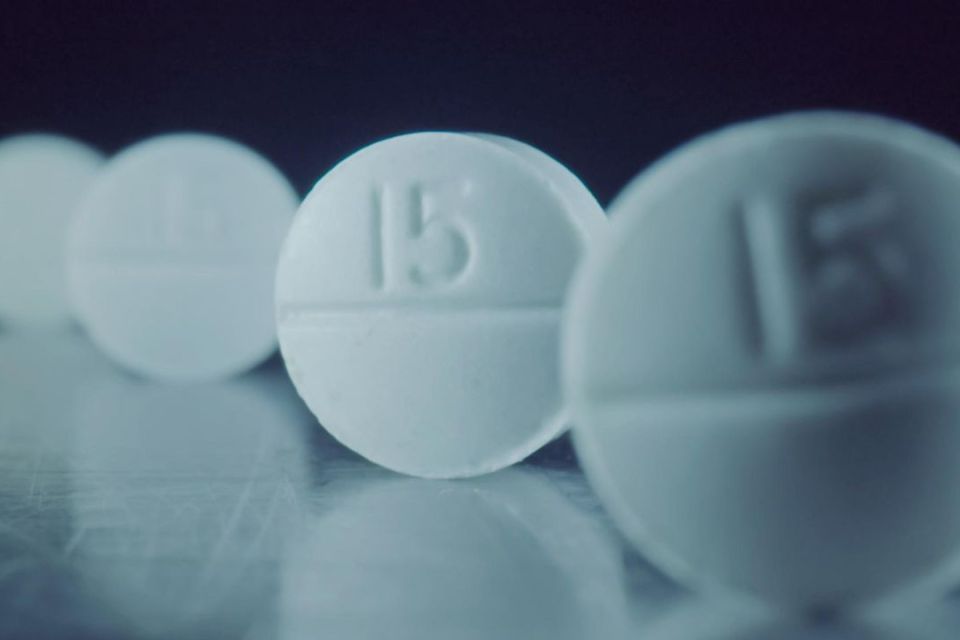 Another year, another SXSW notch on the belt. As usual most of the films your humble scribe watched were above average but natch some quality films getting press are the ones I missed.

What was truly missed though was the vibe of being amongst literally thousands of like-minded viewers. The thrill of seeing a true star like Paul Williams or Tom Skerritt or Emily Mortimer or Jason Schwartzman in the hallway of a convention hotel and briefly grabbing their ear was non-existent.

Ditto the feeling of sitting in a room having a conversation with Julien Temple and glancing out the window only to see a plane with a banner announcing the arrival of Grumpy Cat flying over downtown Austin.

Experiencing an event like SXSW Online 2021 has a sci-fi atmosphere because other than your computer screen the entire encounter is dominated by your personal surroundings.

Herewith are some film highlights, most of which were world premieres:

Short film playing at SXSW 2021 caught my attention because of the title. It’s a reference to a small town in Texas that is the founder’s name backwards. In an email the director said he’d never been there but made up post cards to reflect a visit to the small community.

An emergency crew in a van that gives off “Near Dark” vibes answers the 911 call of a bizarre murder. With Lance Henriksen in a key role, the one-reeler beats with an offbeat heart of darkness.

She was questioned and taken into custody by some friendly FBI guys without Miranda rights, which in any court would get a case tossed; but not this one. The film recreates her interrogation with the actual audio taken at the time mixed with actors playing the roles. Winner is currently serving her five-year sentence.

Doc about Michael James Brody, an heir to an oleomargarine fortune who offered to give away $25-million to those in need. Soft spread in 2021 but a lot of cheese in the early-1970s.

When Brody publicly gives an address he is besieged by thousands of people along with so many letters they fill warehouses. The majority were never opened. Director Keith Maitland (“The Tower”) opens the letters and their contents make for an unforgettable story.

Never really knew the full story on Sparks, the most British band that was never from the UK. Whatever your preference in classic rock the power of this rock doc is how director Edgar Wright, known for his intensive visual style, propels the story with a solid pace that never leaves the viewer bored. Vintage Sparks clips are mixed with black-and-white talking head testimony from an impressive array of actors, musicians and illuminators of the era. “The Sparks Brothers” takes you to cool places.

Compelling doc about an oddball theatrical troupe from Dorset who mainly do farce, but when they come up with a production based on Alien they attract funding that gives them a stage in London’s West End.

When the doc covers the stage show it’s amazing. The audience is roaring with laughter as the actors deliver a perfect parody. And the effects themselves are, despite their low budget inspiration, truly effective. For the scene where the creature bursts out of a chest they have two fishing poles, one for vertical and the other for horizontal movement and the Xenomorph pops up out of the actor’s chest and zips away just like in the damn movie.

Just the kind of film I like to see at a film festival. A little bit quirky using obvious influences from Ingmar Bergman mixed with Brechtian breaking of the fourth wall with maybe a dash of “The Florida Project.”

A young woman is prohibited from seeing her daughter during the Covid crisis. Lead actress Ariana Ron Pedrique actress give a credible performance although she looks nothing like her movie mother or daughter.

Through the Plexi-Glass: The Last Days of the San Jose

Very Austin centric tale of a run down motel in the mid-90s and how it was eventually the poster child for gentrification along a section of Congress Avenue just south of downtown.

I personally stayed at the new San Jose when it first opened as an upscale joint but before their prices skyrocketed. It was a great stay, although I foolishly left some designer shirts in a drawer and when I called them the next day they didn’t find anything in the lost and found. I immediately suspected foul play – they were really cool Calvin Klein body shirts that looked form fitting yet had a space age cut and wouldn’t be out of place on an episode of “Lost in Space.”

Anyway the movie is not about anything modern except for a brief epilogue that shows what happened to the person who transformed the San Jose, who was eventually decommissioned by the very firm that bought her out.

The owner, corporate lawyer Liz Lambert looking for a positive career move, decided to buy the seedy San Jose and videotaped the daily process of running a motel that rented by the week to broke students, drug addicts, street musicians and various salt of the Earth types. Maybe salty like Maxim Gorky’s Lower Depths.

Anyone who has spent time in Austin knows this block, the Austin Motel next door, along with a new coffee spot called Jo’s, a Mexican restaurant that was seen in Linklater’s “Boyhood,” the Continental Club across the street, the angled roof of a church further down the street. To see the occasional glimpse of those long gone or now changed landmarks, along with drama from the struggling residents gives this doc gravitas.