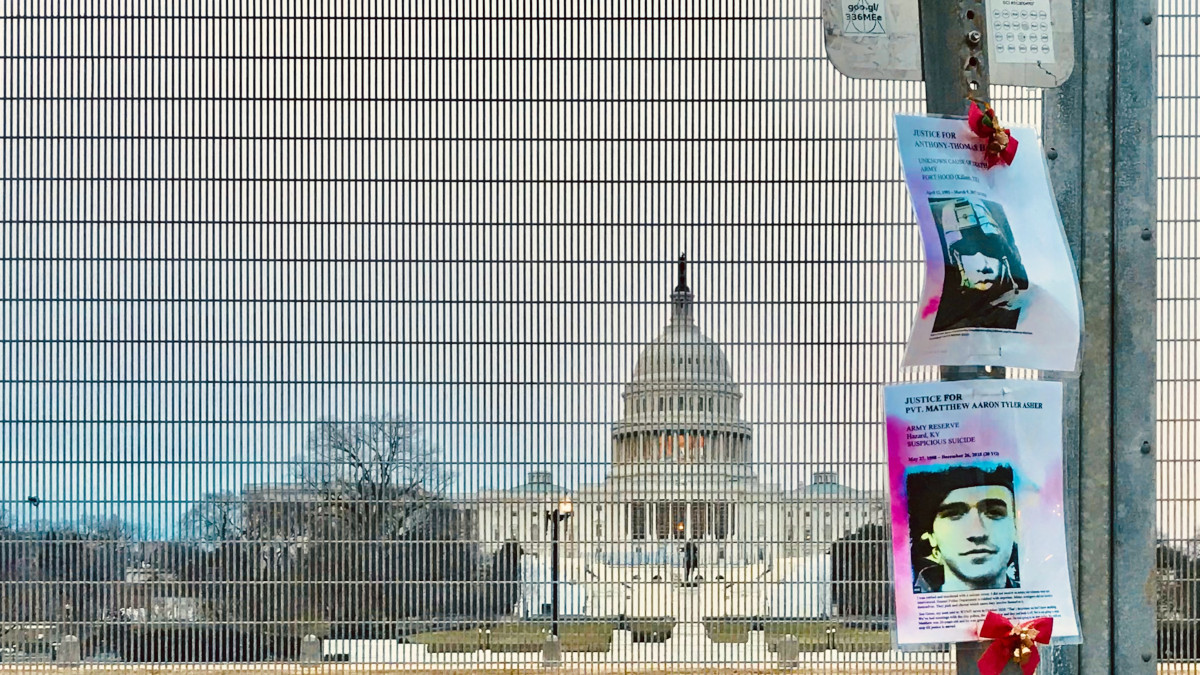 A country in which an investigation into a violent attack on that country’s capitol is defeated on a party line vote… can no longer be considered a politically functional country.

Both Lucius Cassius Dio, writing as a contemporary, and Edward Gibbon, in his later comprehensive study of the matter, marked the ascension of Emperor Commodus as the beginning of Rome’s decent “from a kingdom of gold to one of rust and iron”.

A fairly incompetent ruler, Commodus relied heavily on a cult of personality and entrusted the actual affairs of governance to a notoriously corrupt praetorian guard, bypassing as much as possible what remained of the once noble Roman Senate.

Future historians, should humanity be so fortunate as to have them, will record Donald Trump as America’s Commodus, and very likely see Joe Biden as our Pertinax: Commodus’ short-lived successor who struggled briefly to institute reform… before being assassinated as a matter of self-interest by the praetorians. Our own praetorians, unfortunately, serve in the Senate — and while they will likely settle for mere character assassination, they have no greater interest in reform or truth.

The party-line Senate vote to deny this country a fair and accurate investigation into the January 6 Insurrection Riot is merely the latest evidence that the antique senate custom of the filibuster must be overturned, if Democrats are to achieve anything. Requiring a supermajority vote from Mitch McConnell’s praetorian guard of Trump loyalists and enablers is a recipe for disaster and defeat.

The quest for truth will all too likely be sacrificed, as too much has already been sacrificed, in a compromise effort to achieve even a fraction of Joe Biden’s much-needed agenda of reform. What makes this truly unfortunate is that the political opposition to Biden’s agenda is essentially based on lies. In the absence of a full and formal January 6 commission of inquiry, disinformation on the events leading up to that day will continue to proliferate, alongside bad-faith arguments to equate that day with protests against unrestrained police violence (which, of course, are merely met with more police violence).

In the absence of truth, the lies will fester and breed. A political party that has become nothing more than a collection of shared delusions and personality cultism will continue to devolve, becoming an even less fit partner in the governance of a nation.

Unfortunately, that devolution will not occur quickly enough to spare us the typical midterm resurgence of the party out of power. It remains all too likely that McConnell and his corrupt cadre of praetorians will regain control of the House and Senate.

The danger this poses, the danger that an attempted coup will simply be shoved down the memory hole of an American public with a notoriously short attention span… cannot be underestimated. What is at stake is not merely bringing to justice the attempted perpetrator of that coup, his accomplices, and his murderous gangs of “very fine people”; what is at stake is the preservation of American Democracy itself.

The Republican Party has not merely allied itself with conspiracy theorists and a would-be dictator. It has essentially become the Anti-Democracy Party, working steadfastly at every level to disenfranchise those that fail to meet their narrow definition of “real” Americans — which is essentially no different from the Apartheid-era definition of a “real” South African.

They are not alone in this: Around the world, nativist authoritarian parties have proliferated like maggots in the rotting corpse of late-stage capitalism — each of them with their own “big lie” to justify their abusive strategies and desire for control. In each case, the only effective counter-strategy is truth… and resistance.

We must resist the lies, the perpetrators of lies, the defenders of lies. If they remove our ability to resist by voting for the truth, then we must continue to amass in the streets — regardless the disingenuous confusion between righteous resistance and an insurrectionist mob.

And if that resistance fails as well, it will be time to admit that a country once founded on the truth of inalienable rights… has died in a sea of insurmountable lies. 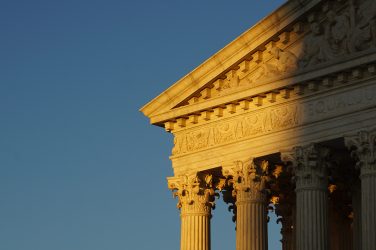 This is an opportunity for the Supreme Court to either demonstrate the independence of ... 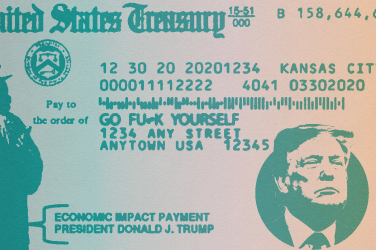 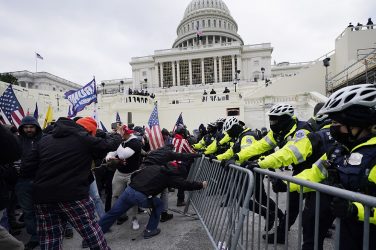