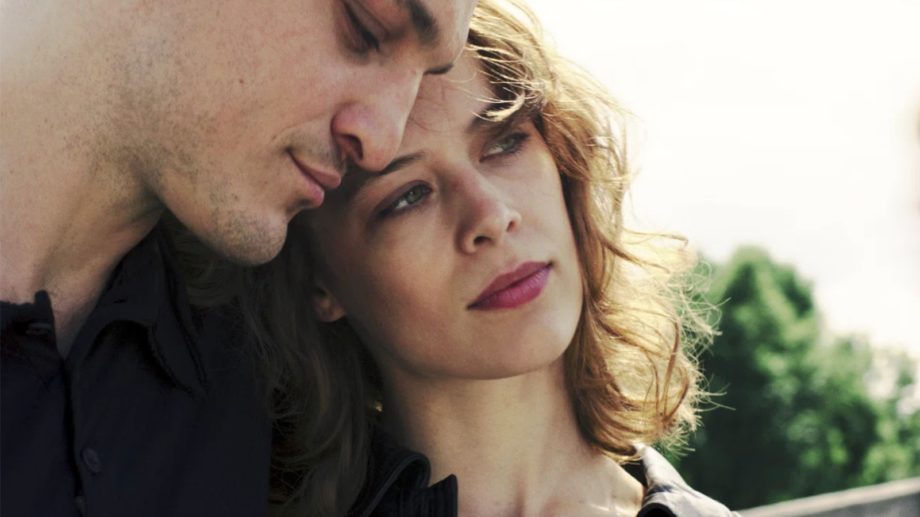 Every culture nourishes the myth of undersea creatures that take human shape – the selkie.

A sea fable with a meditative edge “Undine” follows what in any other film would be the unfulfilled life of a woman working freelance conducting tours at a Berlin museum. Paula Beer stars with Franz Rogowski, both reuniting with their “Transit” director Christian Petzold.

Nobody is shape shifting into a fish; there is no interspecies sex like in “The Shape of Water.”

The whole story unwinds in an unconcerned manner that only accentuates Beer’s uneven love life. One guy who dumped her wants her back, and meanwhile her new boyfriend displays signs of philandering.

Beer gives an amazing lecture on how the architecture of West and East Berlin post WWII followed the pattern of government on each side. Vast plazas where people could congregate weaved into apartment buildings.

You except “Undine” to be an art film on societal turbulence, instead it reveals itself to be a romantic reverie that if it were in a language other than German would be a Rohmer romancer or a Jarmusch head scratcher. You don’t mind either way.

When they made this film in America it was a wacky comedy called “Splash” (1984) with Tom Hanks and Daryl Hannah. When Irish director Neil Jordan tackled the story it was called “Ondine” (2009) and took a serious tone with the main characters a sailor (Colin Farrell) and a woman (Alicia Bachleda-Curus) caught in his fishing net.

Beer and Petzold make a good match, the actress given to mysterious glances with a visionary director himself best known for what his films don’t say.

We do see Beer underwater but she’s not the octopus teacher. Rather a sequence of faces mixed with light and darkness implying that Petzold wants to tell the story with imagery while keeping metaphor at a distance.

“Undine” is playing in select theaters and available via streaming.

The Marvel cartoons, which began and were syndicated on television in the late 1960s, included many of the characters, good and bad, we’ve seen make the transcendental leap to motion pictures in the new century. The Spiderman theme is actually a relic from this early media incarnation, once heard unforgettable, covered by The Ramones and defining the sound of an era.

Marvel begins to transition to the next wave (I’ve lost count) of super hero adventures mixing in television series that continue the general flavor of the franchise while keeping the crunchy nutrition inherent in its salad mixture of entertainment.

“Loki” a Disney + series follows the self professed “mischievous scamp” on his journey between the time he stole the Tesseract and the day he was killed by Thanos in a subsequent Avengers moment of clarity.

In hindsight Marvel has turned out one superlative series: “Wandavision” followed by a “Falcon and the Winter Soldier,” a made-to-order military recruitment parable without much style.

Now comes “Loki” a multi-episode lark that emulates comic books in the look and behavior of its occupants. Soon after he absconds with the Tesseract Loki finds himself in the custody of Time Variance Authority for violating the timeline of the universe. The workers of the TVA seem like more like robots than human. No doubt the artificial nature of the TVA will come into play in the future. There are six episodes total.

Tom Hiddleston has this character down pat. No matter how much he bonds with his would be oppressors, in this case a kind of lawyer-slash-private-investigator Major Mobius played with series-saving-enthusiasm by Owen Wilson, Loki can never be trusted.

Hiddleston and Wilson previously acted together on screen in “Midnight in Paris.”

You’ve never seen Wilson lit in such a way as to emphasize his broken nose. The shadows are incredible especially on low angle shots. It gives his character a real film noir feel. Whether that momentum can be sustained over the next four installments is another question.

The utopian sci-fi look of “Loki” exemplified by “Metropolis” style flying cars among multilevel buildings seems at odds with the power hungry motives of its characters. Loki is after all more of an asshole than an anti-hero. 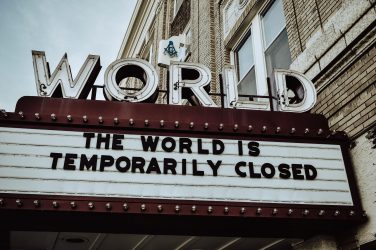 The devastation of the Amazonian-Andean rainforests doesn’t just hurt Central and South America, it ... 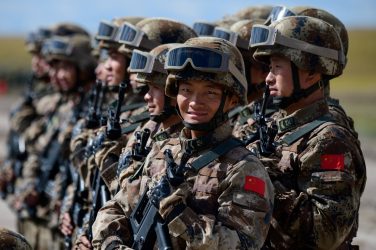 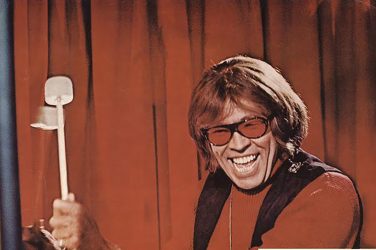 The Lincoln assassination by the way was a conspiracy wherein a number of participants ... 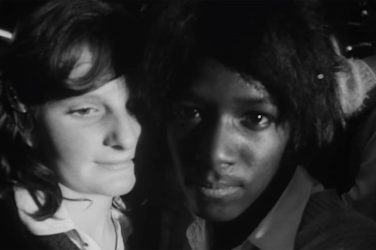