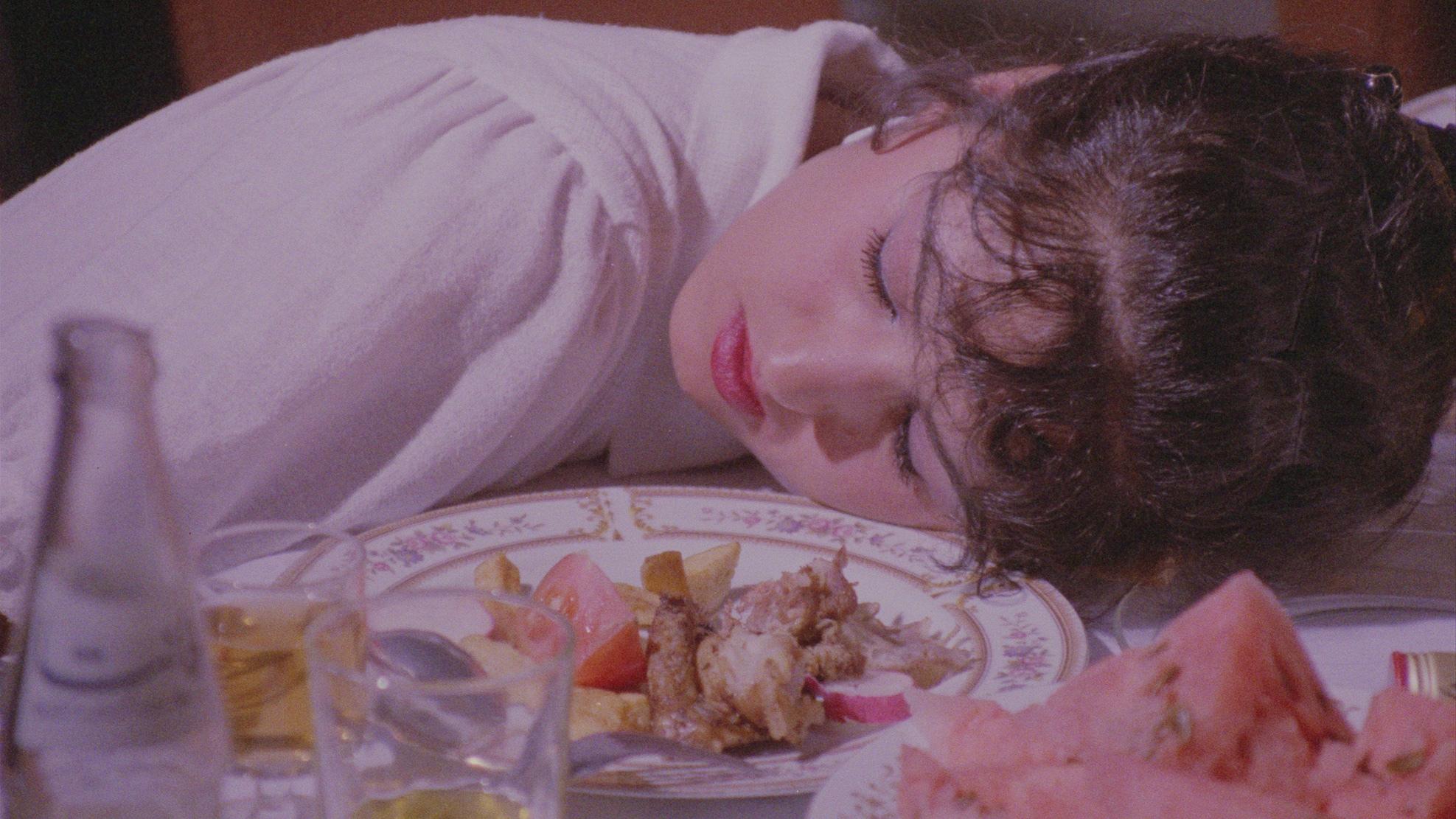 History on film looks at representations of the past – both fiction and non-fiction.

The filmmaking documentary duo of Petra Epperlein and Michael Tucker established their cred with “Gunner Palace,” an Iraqi war film that observed a standard for embedded journalist/filmmakers that stands to this day.

Do you know how many actors of fame that have portrayed Hitler in films? Epperlein and Tucker, a couple that also go by Pepper and Bones, pull clips of noted thesps like Bruno Ganz, Anthony Hopkins and Richard Basehart playing the Führer. There’s also films of Hitler and Eva Braun at their mountainside retreat notable because in fact it’s the only instance where you see Hitler cracking a smile.

The Nazis filmed everything from home movies to concentration camps. In “The Meaning of Hitler” the latest documentary from Pepper and Bones the legacy of WWII Germany undergoes a revival that compares everything from today’s American rise of Neo-Nazi style groupthink to the use of the visual architecture from “Triumph of the Will” in “Star Wars” films.

The impressive list of talking heads includes Martin Amis, Deborah Lipstadt and David Irving, the latter two who were portrayed by Rachel Weisz and Timothy Spall in the film “Denial” that covered an actual court case where a Holocaust denier was sued for libel. There are a few moments of levity but most of the film covers grim facts, like the existence of concentration camps that were destroyed and are now grown over forests where no birds sing.

“What We Left Unfinished” is a fantastic documentary about the Afghanistan film industry between the late-1970s and the 1990s, a time when that country experienced total chaos first from civil strife and then from outside forces. Director Mariam Chani emphasizes how no matter who was in charge the films always had some form of government censorship.

Candid interviews with various actors and directors reveals that more often than not the ammunition used in action scenes was real. The actors didn’t worry (much) because they were assured the shooters were trained. Perhaps not surprising many of the plots – in films with titles like “Agent” and “Black Diamond” – dealt with opium smuggling and revolutionary activity.

The films on display are shot in a manner of well lit Hollywood comedy from days gone past, hard lighting no nuance and in fact the colors abound with a kind of 16mm Kodak red and blue sheen that gives a typical low budget feature (in any country) a bounce above normalcy. 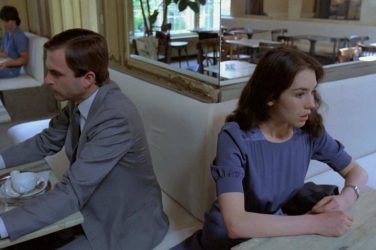 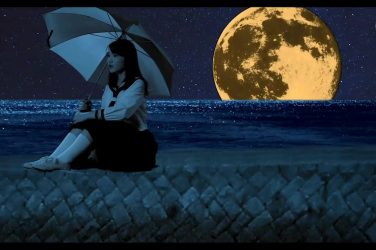 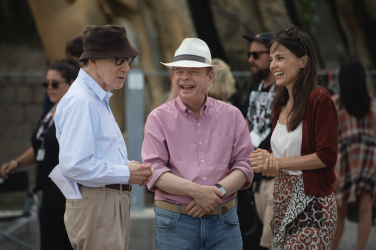