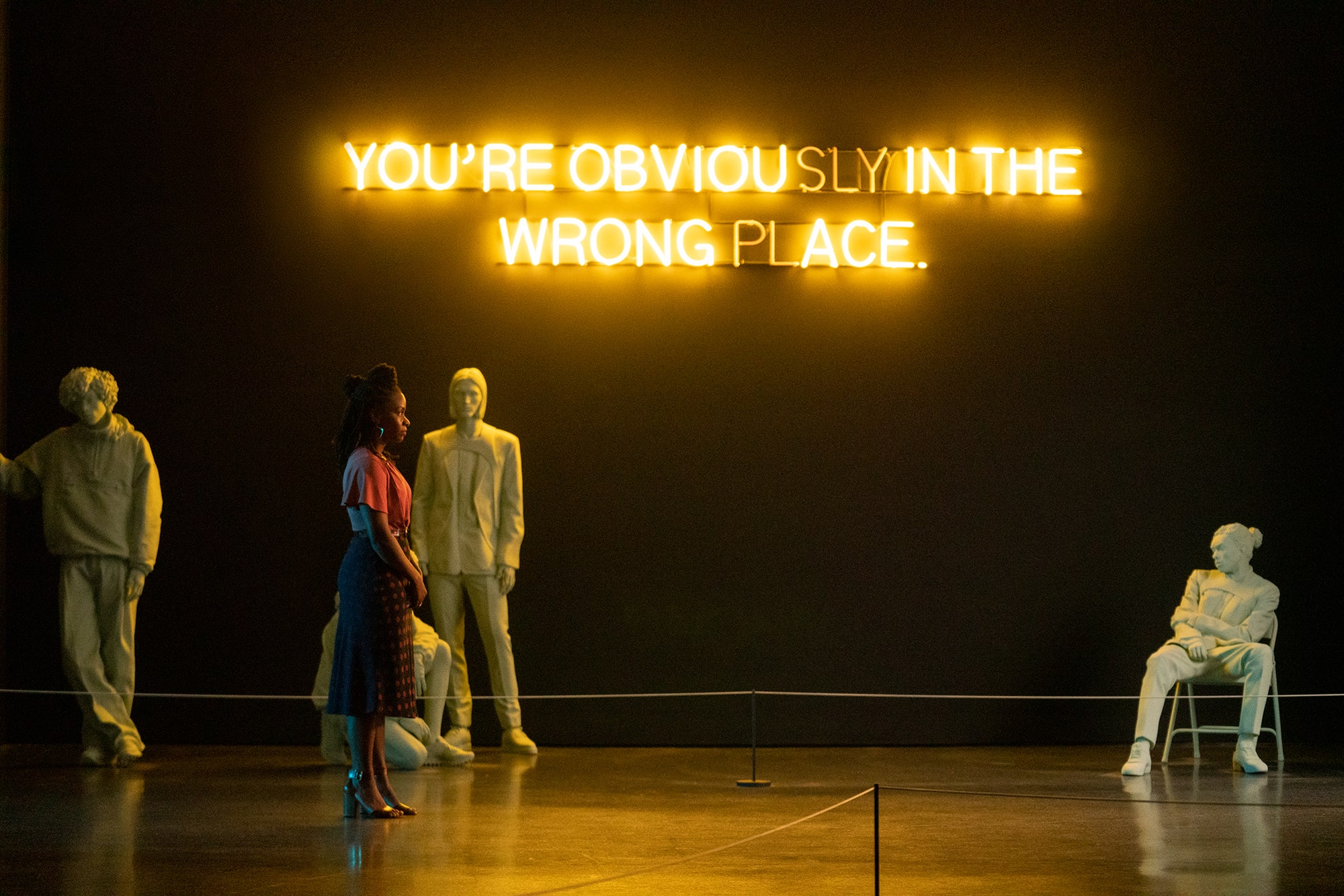 “Candyman” delivers a brilliant continuation of the 1992 horror film that spawned two sequels. While the actual tale picks up at the same location of the original the storyline ignores the sequels. Events of the original are mentioned in the current film as if they were factual events that happened three decades ago.

The audience is in good hands with Jordan Peele producing and no doubt calling some of the creative shots and in her sophomore feature director Nia DeCosta deftly mixing social satire with dread. DeCosta uses a steady camera that occasional dwells on some elongated establishing shots.

The opening credits set a tone for “Candyman” that emphasizes low-key humor that never overwhelms the film’s suspense or horror. We hear Sammy Davis, Jr. singing his 1972 hit “The Candy Man” only that song was originally written for 1971’s “Willy Wonka and the Chocolate Factory.” The song sounds tinny like we’re hearing it through a wire and can. The tempo wavers like the song is having a heart attack.

After a brief scene set in the early-1970s we shift to 2019 in the gentrified location of Cabrini Green. In the 1970s it was a designated affordable living area or housing project. The neighborhood has been the setting of more than one film with 1975’s “Cooley High” coming to mind.

In a series of sequences throughout DeCosta weaves in Shadow Theater, which both fills in backstory about the legend of Candyman as well as providing dream imagery that balances well with the realistic depiction of a man being driven mad.

Yahya Abdul-Matten II plays Anthony McCoy an artist who acts as a conduit for Candyman to manifest in the 21st century. His own confidence in his artistry seems lacking confounded by the fact his girlfriend supports him.

McCoy can be a tad pretentious as when he explains his vision at an art show: “I’m trying to align these moments in time that exist in the same place. The idea is to calibrate tragedy into a focused lineage that culminates in the now.”

McCoy bitten by a bee early on later that night repeats “Candyman” five times while staring at his reflection.

I’m not totally sure about the literary history of repeating a character’s name but a few years before the original “Candyman” was a film called “Beetlejuice” where the titular character appeared when you said his name three times.

Saying the title of the movie while looking in a mirror occurs in well-timed moments four times throughout the film. One sequence with a bunch of high school girls chanting in unison standing in front of the restroom mirror is perhaps the most iconic use of the chant’s ability to evoke horror.

Universal Pictures doesn’t pump out horror films like they did in the 1930s but they do have a good track record if you include this film along with recent titles like “The Invisible Man” and “Old.”

“Candyman” operates on a frequency where the reality of the situation never stands in the way of fulfilling some nice horror moments. A single bee flying through the frame and landing on a window can be as frightening as someone’s diseased limb being sawn off. McCoy’s slow descent into a negative spiritual rebirth seems guided by the same hands that operate the shadow puppets. 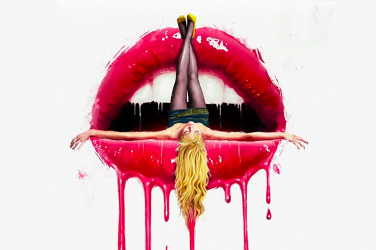