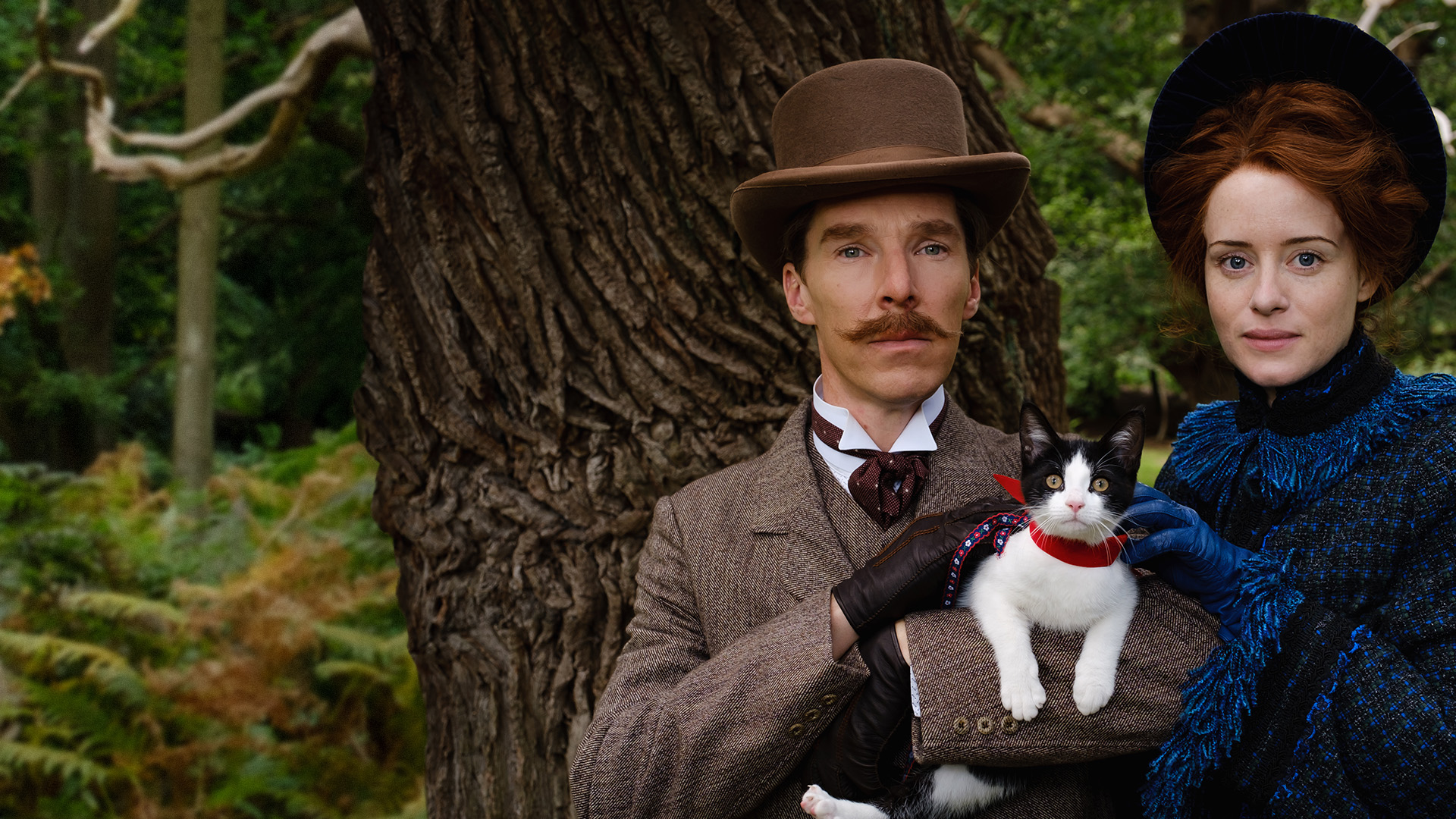 Must love cats, must love dogs.

Cats and dogs make memorable co-stars. A finicky meow or sympathetic woof can go a long way in establishing the likeability factor of an otherwise factory stamped movie.

The Electrical Life of Louis Wain

Insane with miles to go on the cray-cray factor Benedict Cumberbatch creeps forth with perhaps his most idiosyncratic performance to date.

Louis Wain was a illustrator who thrived in the fin de siècle, as both an artist for London newspapers as well as the progenitor of anthropomorphic cat post cards.

Wain spent the last years of his life in an asylum. His path to fame was inspired by his wife (Claire Foy) dying of cancer and his feline drawings to keep her spirits aloft.

Wain, as the movie dictates, could draw with two hands at once with amazing dexterity. His cats have large eyes and you instantly see the connection in his art to later artists like Margaret Keane, who depicted her human subjects with big eyes.

Post cards in the era depicted in the film had the popularity of today’s television shows and Wain’s cat cards were an instant hit on the level of “Ted Lasso.” That doesn’t even begin to describe the impact of his art – it was catastrophic.

Wain used his new found fame to provide a home for his many sisters (he’s not unlike the lead in “Punch Drunk Love” in that respect) only he never copyrighted his images. The result was a loss of untold income.

On a side note, Brian Epstein the manager of The Beatles on their first United States tour left over a billion dollars on the table by not having merchandise to coincide with Beatlemania.

Such was the legacy of Wain, gracious as it may have been. He died a pauper in an institution. On the up side it was a funny farm that supported cats. In select scenes the cats have subtitles expressing their thoughts.

The film portrays an unlikely hero in a changing world, while also fleshing out an accurate portrait of true insanity.

More than one cameo appearance by a name actor playing historic hide and seek.

Making a film with Tom Hanks and a dog is a win-win situation. Toss in an android and a post-apocalyptic setting and you have a film classic.

“Finch” has genre elements that remind of everything from “Silent Running” to “Turner & Hooch” as well as a tangential connection to the likewise post-apocalyptic “A Boy and His Dog,” not to mention “Chappie.”

Yet “Finch” is none of those films so much as it’s the evolution of the theme.

Hanks programs and designs a robot companion to help him and his faithful canine companion in a post-apocalyptic setting.

The dog is an Irish terrier mix and Caleb Landry Jones voices the android. Although reduced to grunts and winces the dog gets some of the best lines. Hanks grounds the film providing gravitas at every emotional turn of events. And there are more than a few. 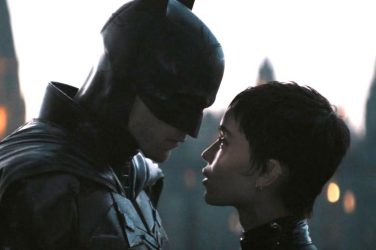