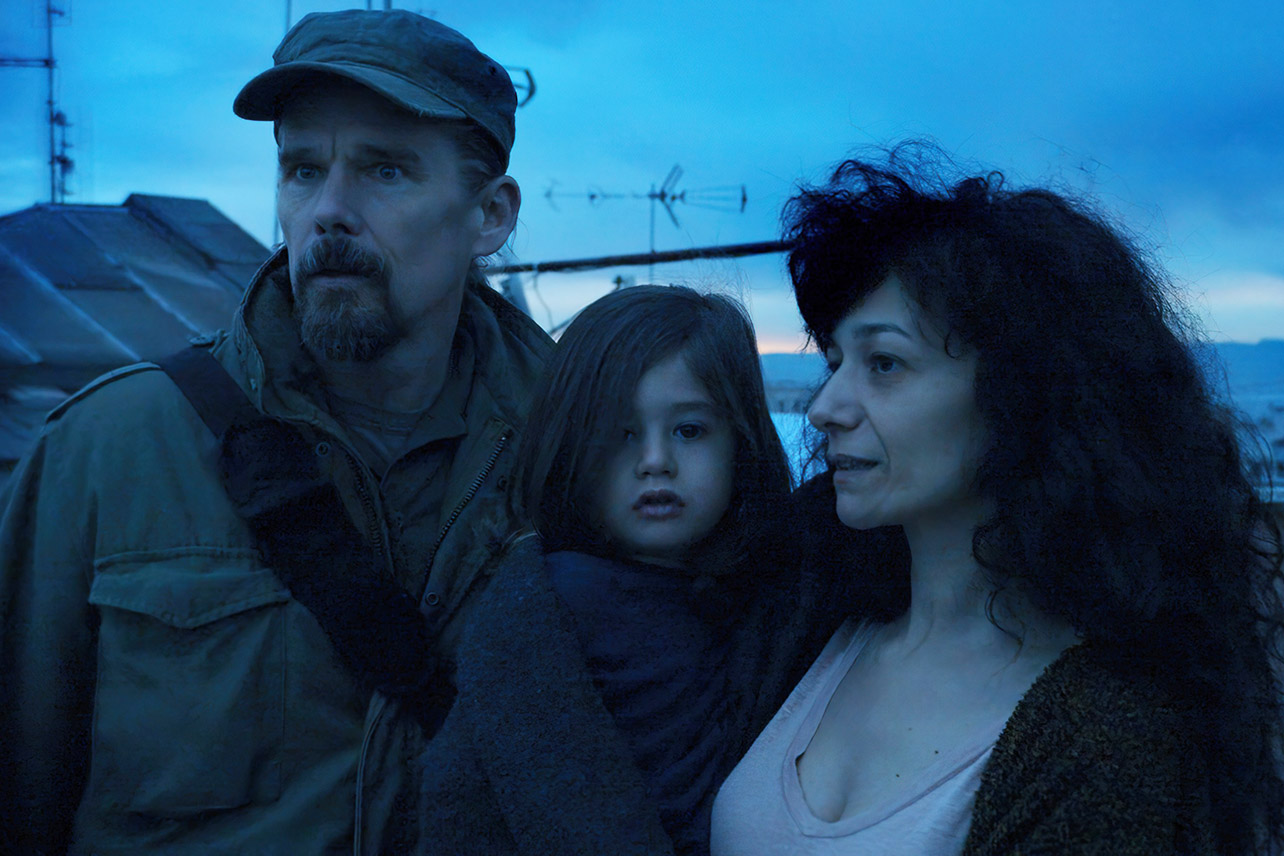 You had me at “Ghostbusters.” You didn’t need to add the clause “Afterlife.”

In 1989 Sony bought Columbia, but the “Ghostbusters” legacy lasted until exceeded by the original “Men in Black” over a decade later.

Adjusted for inflation “Ghostbusters” worldwide haul would be $789,513,310 in 2021. In today’s market that puts the original “Ghostbusters” in 14th place behind such current Sony stalwarts as Spider-Man, Venom and Bond.

As long as “Afterlife” focuses on its likeable new characters the film springs with energy. Down-on-her-luck mother (Carrie Coon) and her kids, (Mckenna Grace and Finn Wolfhard) are newly moved to a vast rural Oklahoman landscape. The genre precocious youngsters seemingly amalgamated from every 1980s kids movie made.

The dilapidated farm estate once owned by the deceased Dr. Egon Spengler displays a mood of it’s own but it’s nothing compared to a nearby mine that actually a doorway to Gozer.

Grace in particular wows as an erudite sprite that excels in science as much as her mom exceeds with bad life decisions. Her resume is already jam packed with outstanding roles since he was seven. Paul Rudd plays a summer school teacher and occasional suave love interest only to switch to Rick Moranis mode when you least expect.

There comes a point where the film introduces the original cast, to various degrees of effectiveness.

Sure it’s great to see the old gang pop up in the third act only the 35-year-old bon mots fall flat. Their arrival offsets the tone that was decidedly freaky and a tad scary.

A really great scene has the kids discovering hieroglyphic symbols in rock indicating the years of cosmic events – Krakatoa; the Tunguska event of 1908 (itself one of many self-referential eggs in the movie); and they come to the part in the wall that says 2021. Hello, this film was slated for release in summer of 2020. That doesn’t matter – anytime you release a film this infectious it will do well.

The special effects, which by the way are excellent and spotless, lack the analog charm of mid-1980s tech.

Jason Reitman has obviously watched the classic films from the era and channels the best of that’s era vitality. Only at the end does “Ghostbusters Afterlife” short circuit. Credit roll sequences seem more like TV skits, not really funny and not reflective of what the greater film offered. 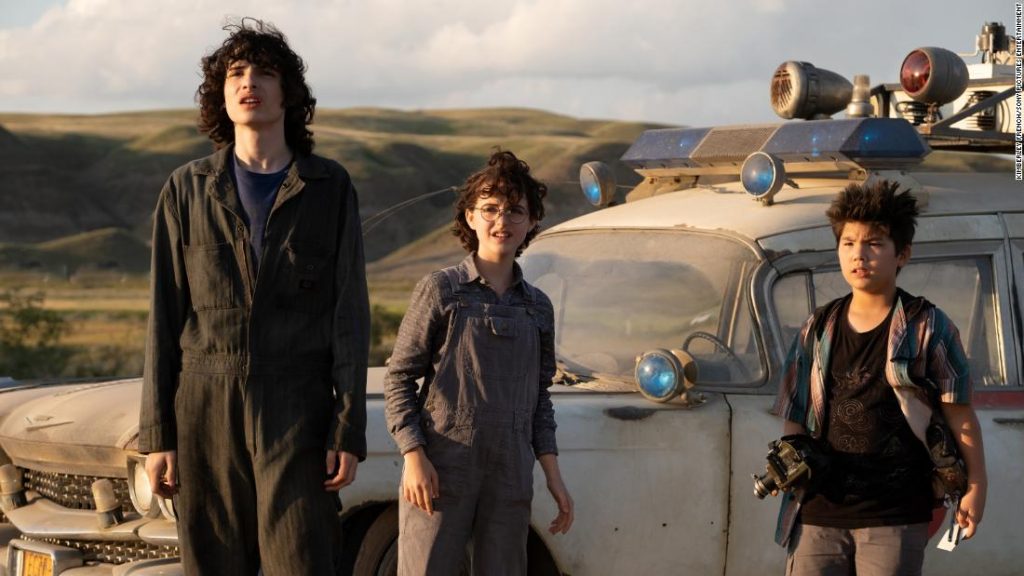 “Zeros and Ones” gives Abel Ferrara license to unleash a cinematic twirl of terrorism, disease lockdown and brothers on opposite sides of the law in Rome. It’s an adventure movie but with an art house vibe. In a clever Brechtian bracketing devise star Ethan Hawke (playing two roles) introduces the film, not unlike the manner of how some theatrical openings have “messages from the creators.” Only here Hawke is mansplaining the film with tongue in cheek. The kicker is when he comes back at the end of the movie and sums things up as Ethan Hawke but in the manner of Sam Elliot’s The Stranger in “The Big Lebowski.”

Ferrara mocks Ingmar Bergman who would intercut scenes of the actors in “The Passion of Anna” (1969) in the movie and in real life. Bergman randomly cuts to Liv Ullman at a press conference discussing her role in that film.

“Spencer” – Pablo Lorraín subdues his penchant for graphic reveals, making a wire cutter against skin and bulimia arty with little pretense. Kristen Stewart gives a commanding performance as Princess Diana. The best scenes revolve around Diana and her children. Changes in tone give the film a genre hopping mentality.

“The Souvenir: Part II” – A true sequel (I’m looking at you “Dune.”) that continues the story told in the original yet in unique and novel ways. Our heroine is now making movies as a university cinema student. Not exactly “Day for Night” many of the scenes ring true in the depiction of indie filmmakers.

“Belfast” – Solid filmmaking from Kenneth Branagh presents conflict between Protestants and Catholics in 1969 Belfast as seen through the eyes of a boy, obviously himself. Caitriona Balfe as the mother and Judi Dench as the grandmother have the best story arcs. “Belfast” uses random color in an otherwise solid black-and-white film. Although totally different movies in theme there are some tonal qualities that remind of Alan Parker’s “The Commitments.”

“House of Gucci” – There’s a scene between supporting players Al Pacino and Jared Leto respectively playing father and son, that’s as good as anything you’ll see in a film this year. It’s like director Ridley Scott told everyone in the cast to take it up a notch. Whatever happens to this film in the short range, awards or accolades, ‘House of Gucci’ is the type of family drama that will find appreciative audiences for years to come.

“Kurt Vonnegut: Unstuck in Time” – What is illuminating when viewed through the lens of today’s morality is how Vonnegut never made any money on his books, and had a wife, who was obviously the breadwinner, and many children. When fame landed in his lap he dumped her and married his mistress, who eventually divorced him. As a youth coming of age in the late-60s and early-70s Vonnegut’s books like ‘Cat’s Cradle’ and ‘Slaughterhouse Five’ formed my world view. For that alone I am grateful for this film.