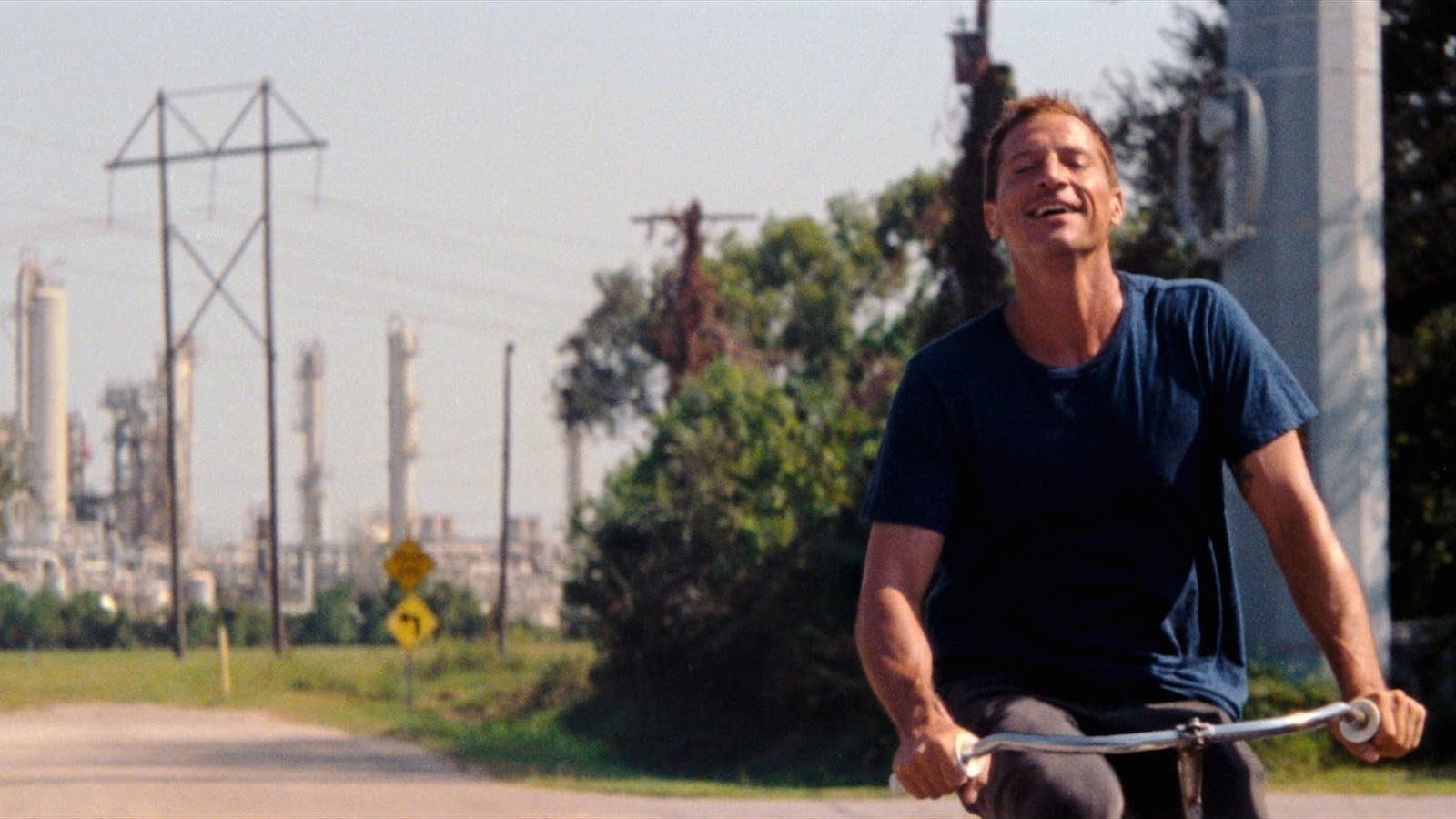 With with his hand in nearly every cookie jar and department of the films he makes Baker has the ability to take a shoestring budget and weave an unbeatable film. Baker shot his new film “Red Rocket” in Texas locations with a crew of ten.

“It’s not the number of people, it’s the equipment and dedication of the staff,” Baker says in an interview hours before the film’s premiere last month at the Houston Cinema Arts Festival.

“It was rough; it was the talent of those people,” says Baker. “The camera crew headed by cinematographer Drew Daniels had four people while the producers would also swing gang as an acting coach or make-up artist. We had to wear a lot of hats,” says Baker.

Daniels has shot many of Trey Shultz’s films; both are Texas natives. Baker like Shultz has established his reputation as an art house wunderkind by making films a notch above the rumble of what passes for modern indie cinema.

Baker recruited Daniels because “I wanted that Texan eye.” The two collaborated on the look of the film including shooting in anamorphic 16. One of their influences was Vilmos Zsigmond’s lensing of “The Sugarland Express,” an early Spielberg film shot in Southern Texas.

“We explored some looks I hadn’t used in my previous films.”

“I have to reveal that the donut shop wasn’t exactly scripted,” says Baker. “I wish I could say it was all part of the plan.”

The donut shop becomes a pivot point for characters in “Red Rocket” and was located in Port Arthur. The storefront stands alone on the horizon as opposed to bigger city architecture that would have the spot jammed between other stores in a strip mall.

“It’s all about the characters and their environment,” says Baker. He and his producer started in Corpus Christi and drove North. Texas City answered the clarion call of Baker’s vision, a landscape dotted with refineries, a constant glow of flames in the distance at night. The perfect place to never go home again.

“On a cinematic level, very very visual,” says Baker. “You turn the camera in any direction and you have refineries lighting up the sky.”

“Red Rocket,” from A24, opens in theaters in late December.