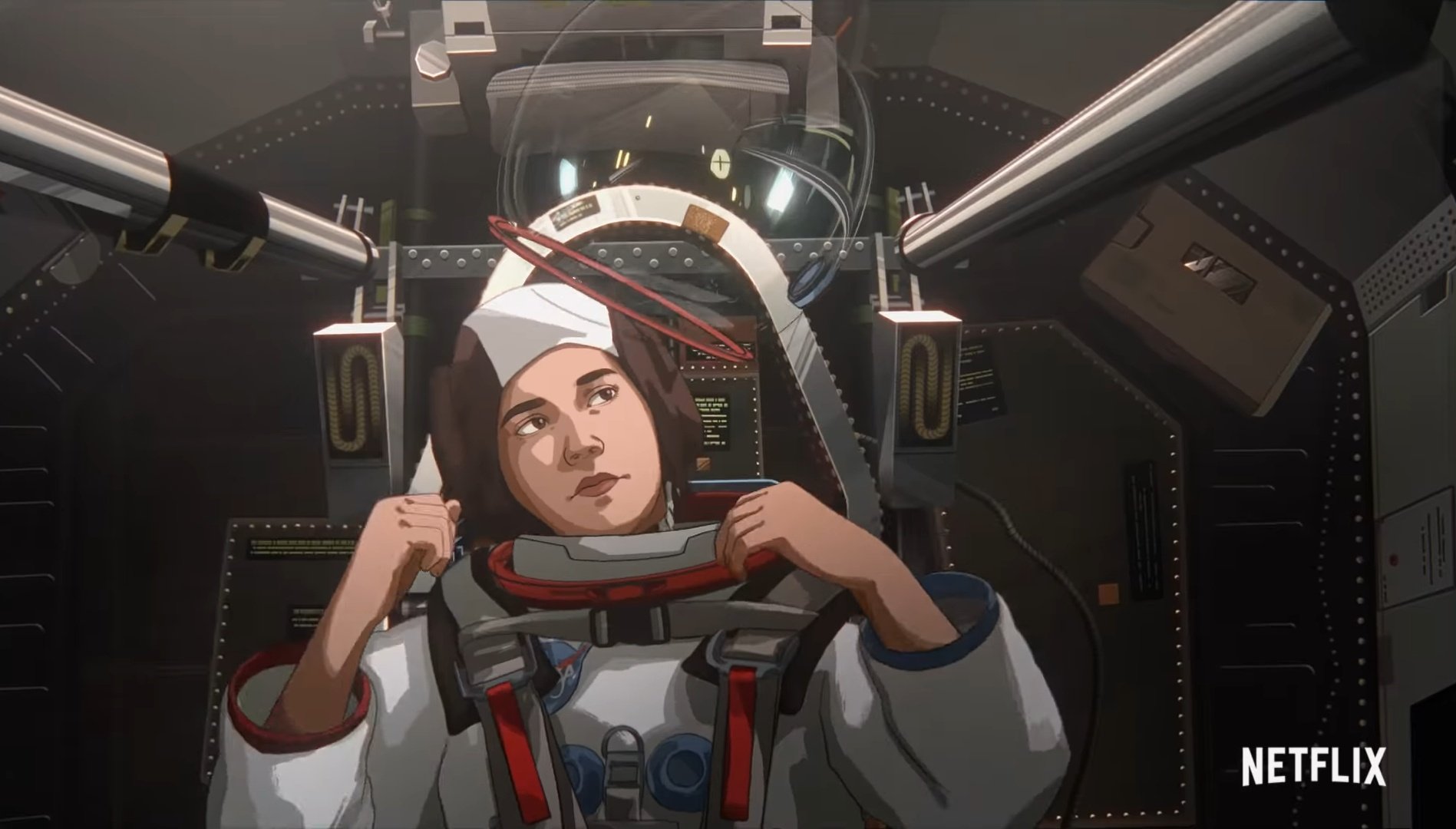 Linklater strikes a chord about coming of age that rhymes with other classic films of all languages. “Apollo 10½: A Space Age Childhood” conjures images that recall films as diverse as Truffaut’s “Small Change” and Rob Reiner’s “Stand By Me.”

The main character Stanley, the youngest male of an upwardly mobile Clear Lake family, a pre-teen with two other brothers and three sisters, sees historical events with the point-of-view of an overactive imagination. Clear Lake was a thriving planned-suburb, to the southeast of Houston, in the 1960s where a majority of NASA employees lived.

The launch to the moon and subsequent landing forms the basis for the background action. The main story revolves around our wide-eyed youthful protag as he imagines that he was actually the first human launched to the moon on a secret NASA mission, even as real events unfold.

The Power of the Auteur

Richard Linklater constantly comes out with memorable movies, which is a claim not all filmmakers can make. Remember when Scorsese made “Taxi Driver” and it’s like how can this director make a better film and yet almost every film after that was superior. Linklater made “Dazed and Confused” and the feeling was how could you make a better film capturing what it means to be on the cusp of adulthood. Yet almost every film after that was just as good if not better – the “Midnight Trilogy” or “Boyhood” to name a couple.

Even Link’s recent under-the-radar films like “Where’d You Go, Bernadette” and “Last Flag Flying” are miles above the competition.

The first half of “Apollo 10½: A Space Age Childhood” unwinds with an infomercial scent related to growing up in the 1960. This narrative technique combines imaginary events with the real events and reminds of the 1990s Godard documentary series “Histoire(s) du cinéma” celebrating artistry in movies, only Linklater is celebrating artistry in life.

In the ‘60s people lived in the moment, there was no instant social media reactions or cell phone instant communication. Linklater perfectly captures this by following the lives of a space age sibling sextet who incorporate popular media and song into their lives. Which consists of active daytime activities like renegade bike riding and trips to Baskin-Robbins combined with falling asleep basked in the glow of late night television.

If you are a child of the Age of Aquarius Linklater’s latest film will be like a mantra of your early evolution. Generations born after the 1960s, and there’s more than one, will latch onto new details that perhaps inform their own cosmology.

You could prank call at will because there was no caller I.D in 1969. Likewise, hit television shows emphasized adventure and fantasy directing the conversation away from topics like racism, political, assassination and social injustice yet balanced by advertisements and promises of a better tomorrow.

“Apollo 10½: A Space Age Childhood” unwinds in an animated manner, and not unlike the recent “Flee” can be considered experimental in the sense that you don’t see films in this style every week.

The “Flee” comparison is not out of line since “Apollo 10½: A Space Age Childhood” will affect audiences with its ever changing perspective: is it a documentary, there was after all an entire montage devoted to Top-40 songs with girl name titles; is it a spy drama where Stanley actually participates with government agents on a covert space mission; or is it “Fast Times at Ed White Elementary” complete with Bergman style discipline paddling?

Using a type of “rotoscope” animation Linklater filmed live action footage that was animated for form and style. “Waking Life” and “A Scanner Darkly” are previous Linklater films made with a similar aesthetic.

For a bare bones example of rotoscope in its infancy check out the early-80s rock video “Hilly Michaels – Calling All Girls” (on Youtube).

Why does Rice play Texas?

Linklater gives us a playbook for raising a family. Give the youngest rubber bands to chew on between meals. Taking discarded lumber from a construction site is justified since the house and lot cost so much, and a slab of plywood makes an excellent tennis table. The adults gather weekly to party while the kids are in the backyard playing with fire.

July 20, 1969 was the date Apollo landed on the moon, and everything in Linklater’s film from the obvious to the subtext has brought us to the concluding act of “Apollo 10½: A Space Age Childhood.”

The actual landing on the moon was brought into living rooms via television. Linklater has spent the entire film concentrating on appliances required to exist: television, telephones and such. A historical event takes place and the only place you can experience the same is in the same living room where countless nights you’ve fallen asleep watching late night horror films.

Don’t even get started on the seemingly endless rock soundtrack to “Apollo 10½: A Space Age Childhood.” It’s a wall-to-wall celebration of how exciting it was to listen to each and every song on the celestial wave of space age coolness.

“Apollo 10½: A Space Age Childhood” opens in select theatrical venues this weekend and premieres on Netflix on April 1. 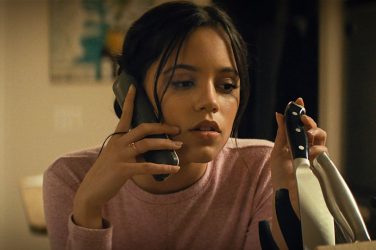 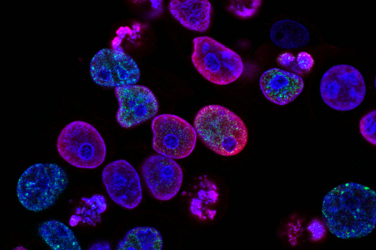 With new studies taking place at ever-increasing rates, it appears the promise of medical ...